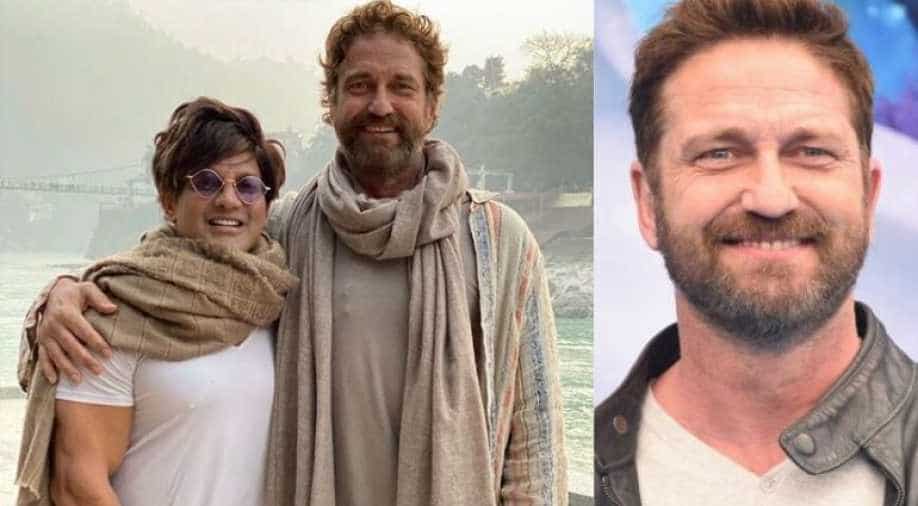 Gerard Butler was on a spiritual trip to India and rang in the new year in the country with rumoured girlfriend Morgan Brown.

While Bollywood celebrities left India to ring in the new year, Hollywood actor Gerard Butler made trips in Karnataka and Uttarakhand and met the Dalai Lama.

The '300' star was in India on a spiritual vacation with his rumoured girlfriend Morgan Brown for new years and attended a talk meet by the Dalai Lama.

The actor reportedly went specifically to Karnataka to listen to the Dalia Lama who delivered a lecture keynote speech on 'An overview of Tibetan Buddhism and growth of great master Tsongkhapa' at Gaden Lachi. The talk meet took place on December 20, 2019. Photo of the event has been doing the rounds of social media for the past few days. 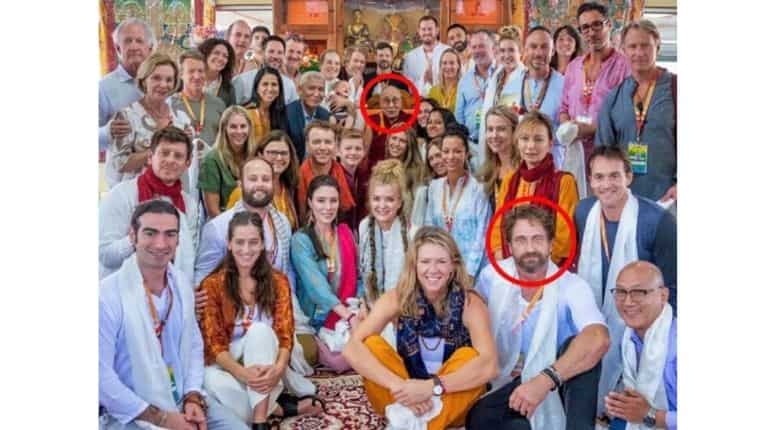 Gerard Butler also took a trip to Rishikesh in Uttarakhand with industrialist Yash Birla and his daughter. The industrialist shared photos of their visit on Instagram.

Rishikesh is rising , London has not fallen.. 300 percent ..a day well spent and most memorable in the resonance of the holy Ganges @gerardbutler

Gerard himself shared images of his Himalayan holiday on Instagram.

Let your light shine in to the new decade. Sending you all love. Happy New Year from the Himalayas.

This isn't Gerard Butler's first trip to India. He was earlier spotted in Jaipur and once was seen coming out of Shah Rukh Khan's house in Mumbai.

Interestingly, Gerard was not the only Hollywood star who was in India for New Years. 'Game Of Thrones' star Emilia Clarke reportedly was in India as well with her mother. Celebrity photographer Viral Bhayani shared a photo of the actress at the Jaipur airport.

#gameofthrones actress #emiliaclarke snapped by @shreyaanbathla at the Jaipur airport. She was snapped with her mom as she boarded a Air Asia flight to Delhi. This will be her second trip to India as she had earlier been here and had shared her images from her trip on her Instagram handle @emilia_clarke . But she enjoys the simplicity and not a very lavish or luxurious stay on the basis of the pictures she has posted. #ViralBhayani @viralbhayani

Clarke is reportedly in India with her mother. She had previously visited India with actress Rose Leslie and had shared photos of her trip on Instagram.