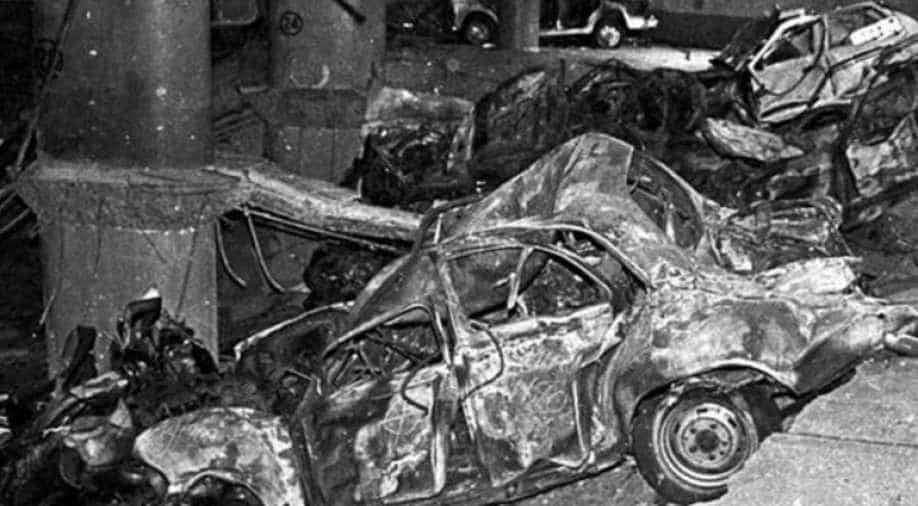 The younger brother of absconding mastermind Tiger Memon, Yusuf was convicted for the terror attack and was serving a life sentence.

Yusuf Memon, one of the convicts of the 1993 Mumbai serial blasts, died of heart attack at the Nashik Central Jail on Friday.

The younger brother of absconding mastermind Tiger Memon, Yusuf was convicted for the terror attack and was serving a life sentence.

The body has been sent for postmortem to Dhule.

Among other things, Yusuf was found guilty of allowing the use of his premises in Mumbai for terror activities to Tiger Memon, who masterminded the attacks along with Dawood Ibrahim Kaskar and others.

Another of their brothers, Yakub Memon, who too was convicted and awarded a death penalty in the case, had been executed by hanging at the Nagpur Central Jail on July 30, 2015 following the rejection of his clemency plea.

Over 300 people were killed when 12 strategically bombs exploded in quick succession at various strategic locations like hotels, the BSE, the gold jewellery hub of Zaveri Bazar, Regional Passport Office, Shiv Sena Bhavan and other sites, on March 12, 1993.