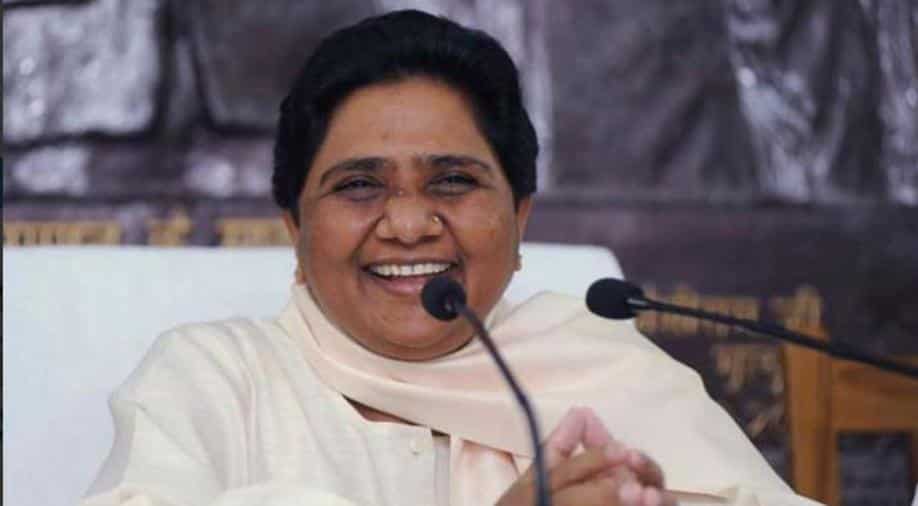 Senior BSP leader Sudhindra Bhadoria tweeted that it was his dream to see the BSP chief become prime minister.

Buoyed by the new SP-BSP alliance for the coming Lok Sabha elections, at least one Bahujan Samaj Party leader has gone on social media projecting party chief Mayawati as the next prime minister.

Bhadoria tweeted that it was his dream to see the BSP chief become prime minister.

The sentiment seemed to have surfaced in Mayawati's own address to the media on her birthday.

"UP decides who will come to power at the Centre and who will be the prime minister. The BSP and the SP must fight together, setting aside their differences and ensure the victory of all alliance candidates," she said, apparently hinting at her prime ministerial ambitions.

At last week's joint press conference, Samajwadi Party leader Akhilesh Yadav had avoided a direct reply when asked if he would support Mayawati for the prime minister's post if the situation arose.

"You know whom I will support," he had said. "I have said in the past that UP has always given the PM (to the country) and I will be happy if it gives a PM again."

The SP-BSP combine has announced it will not put up candidates in Amethi and Rae Bareli, the seats from where Congress leaders Rahul Gandhi and Sonia Gandhi contest for the Lok Sabha.

But at the same time, she has criticised the Congress for its policies over the years, implicitly ruling out the two leaders as her choice for the prime minister's post - at least at this stage.

The SP and the BSP had declared a 50-50 seat-sharing deal under which each party will contest 38 Lok Sabha seats out of the 80 in the state.

In addition to the two seats for the Congress, the SP-BSP alliance has also declared it will leave two seats for its smaller allies, who are yet to be formally named.

After being snubbed by the new alliance, the Congress has said it will contest all Lok Sabha seats from Uttar Pradesh.