Key infrastructure in Indian coastal cities may submerge by 2050 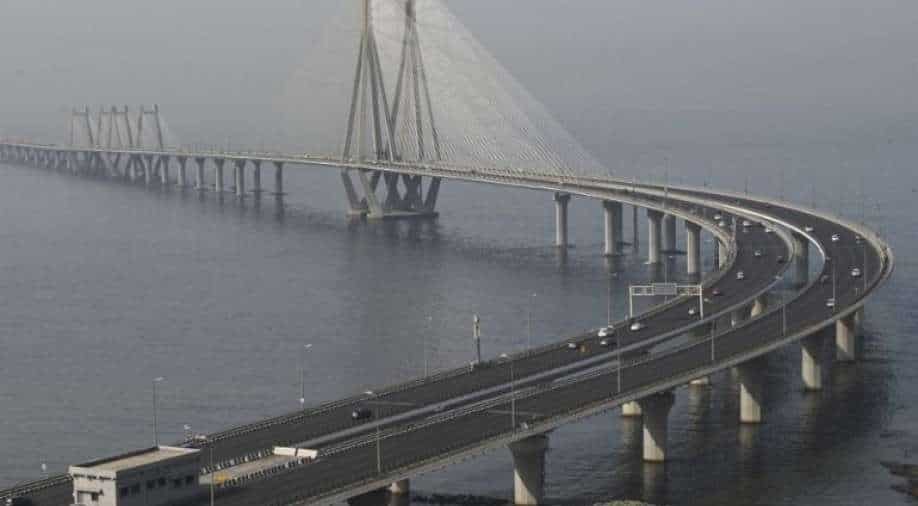 In this file photo, vehicles can be seen on the Bandra–Worli Sea Link in Mumbai, India Photograph:( AFP )

Key infrastructure in Indian coastal cities may submerge by 2050 as per a new analysis by RMSI, a global risk management firm. These cities include Mumbai, Chennai, Kochi, Vishakhapatnam, Thiruvanathapuram, and Mangalore.

The findings of the analysis have been published in the report titled ''Climate Change 2021: The Physical Science Basis.''

Earlier, the UN's Intergovernmental Panel on Climate Change (IPCC) had predicted a significant level of sea-rise in India. Meanwhile, a report by the Ministry of Earth Sciences (MoES) the north Indian Ocean will rise by approximately 300 mm (a foot).

According to Roxy Mathew Koll, climate scientist, Indian Institute of Tropical Meteorology, ''While we talk about sea-level rise, that is not the only factor that can inundate coastal cities. At 1°C global change, coastal regions are already facing the brunt of climate change with increasing intense cyclones, storm surges, and heavy rainfall events that lead to coastal flooding.''

Also read | Many Indian cities including Mumbai will likely be underwater by 2100: NASA

''While cyclones on the west coast have increased by 52 per cent over the last four decades, extreme rains causing floods have seen a threefold rise since the 1950s. By 2050, the global temperature change will be close to 2°C, and these cyclones and heavy rains are projected to intensify further, putting the coastal cities in danger.''

''The accelerated sea-level rise can compound coastal flooding due to these events, raising the water level and resulting in floods that cover larger areas for longer times. We need to urgently monitor and study these compound events (where multiple extremes overlap) so that we can prepare our early warning systems for efficient disaster management,'' he added.

Pushpendra Johari, senior VP, Sustainability, RMSI Pvt Ltd said, ''How much water will go inland is a function of what kind of continental shelf we have. The impact of sea level rise will be different in different parts. No client asked us to do these modelling studies. Because the IPCC report suggested Indian coastal cities could be in danger, we felt we should quantify these findings.''

''We intend to reach out to affected state governments and we will definitely share the findings with the World Bank and National Disaster Management Authority.''

“We considered RCP 4.5 which is an intermediate scenario. Sea level is expected to rose at least 2050 and then stabilise,” he added.