Many Indian cities including Mumbai will likely be underwater by 2100: NASA 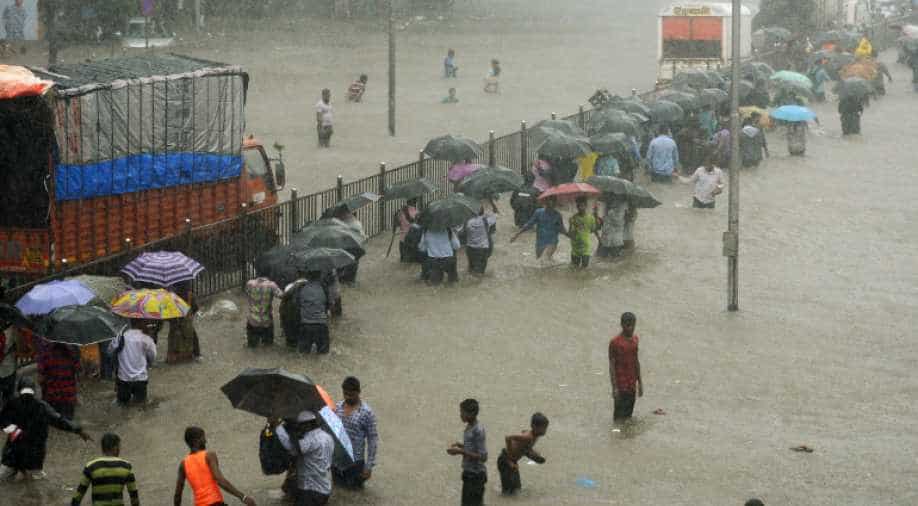 Several Indian coastal cities will be submerged by up to 2.7 feet by the end of the century, the National Aeronautics and Space Administration (NASA) of the US has predicted.

The Intergovernmental Panel on Climate Change (IPCC) report was utilised by NASA to analyse changes in sea levels throughout the world.

Since 1988, the IPCC has published global climate assessments every five to seven years, concentrating on changes in temperature and ice cover, greenhouse gas emissions, and sea levels throughout the world.

Data from satellites and ground equipment, as well as analysis and computer simulations, are used to make their sea-level forecasts. 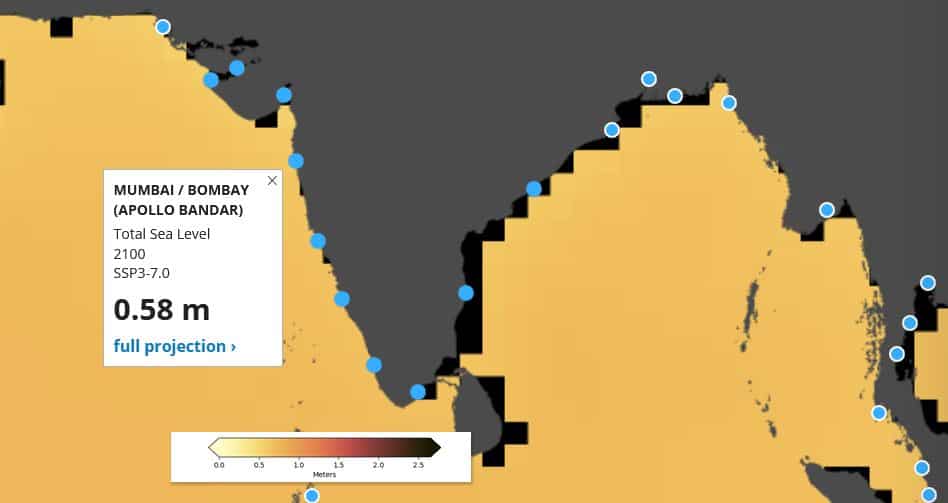 NASA’s Sea Level Change Team has created a sea-level projection tool that makes extensive data on future sea-level rise from the IPCC easily accessible to the public – and to everyone with a stake in planning for the changes to come.

According to a landmark UN report on the state of climate science, modern society's continued reliance on fossil fuels is warming the world at a rate unprecedented in the past 2,000 years — and its effects are already visible as record droughts, wildfires, and floods devastate communities around the world.

The average global surface temperature has risen by about 1.1 degrees Celsius between 1850–1900, a level not seen since 125,000 years ago, before the most recent ice age.

This is only one of the stark truths contained in a summary issued alongside the IPCC report and aimed at policymakers.