Karnataka on alert as Bengaluru techie tests positive for Covid-19 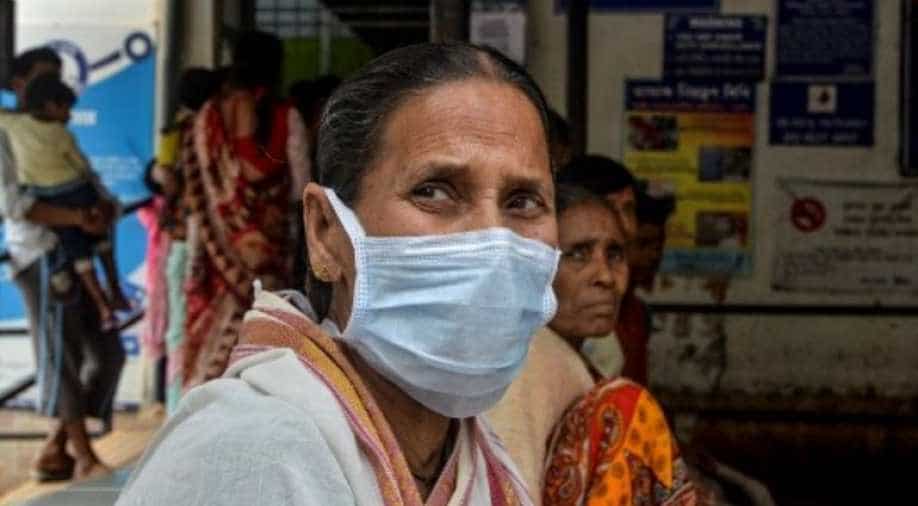 With the techie now testing positive for Covid-19, the health department in Karnataka have the task of identifying all those who came in primary contact with the patient.

The Karnataka Health Department has initiated extensive measures after one techie from the city tested positive for the deadly Covid-19. The 24-yr-old techie, who was employed in Bengaluru, had travelled to Dubai on February 16 and worked with colleagues from Hong Kong. He then returned to Bengaluru on February 19 when he underwent thermal screening at the airport but was said have not displayed symptoms at that point in time.

The techie then stayed in Bengaluru till February 21 after which he headed to Hyderabad in a bus. In Hyderabad, he displayed symptoms of the virus that did not subside and he was eventually shifted to the state-run Gandhi Hospital in the city. With the techie now testing positive for Covid-19, the health department in Karnataka have the task of identifying all those who came in primary contact with the patient. Primary contact for Covid-19 is anyone who has come within 1metre proximity of the patient for a period of at least 15 minutes.

Those who are being screened now in Bengaluru include 25 employees in the office of the patient who has been isolated in their homes and has been placed under observation. The apartment building in the city where the patient resides has 92 homes. All residents of the building are being screened by the health department officials. Also, 23 individuals from Bengaluru had travelled in the bus to Hyderabad with the patient, who are currently being identified, contacted and screened. 20 other bus passengers are residents of Telangana, whose details have been shared with the said state government. Apart from these, passengers and crew of the aircraft in which the patient travelled are also being reached out for screening. In all, the health department of Karnataka has so far reached out to 50-60% of the primary contacts and are in the process of screening them.

Karnataka currently has 2 labs where tests are being conducted and results were given out in a matter of 24 hours. The two labs are in National Institute of Virology at the Rajiv Gandhi Institute of Chest Diseases and Bangalore Medical College. 630 government hospital beds and 1600 private hospital beds across the state of Karnataka have been reserved for Covid-19 patients.

Screening is being conducted in airports and seaports along the long coast of Karnataka for possible cases of Covid-19.

The airport medical staff have been reinforced with additional staff from the health department to help effectively screen the passengers.

'The health department has also held talks with travel associations, tourist operators association and IT companies association on precautionary measures that need to be taken. They have been issued an advisory.' said Pankaj Kumar Pandey, Health Commissioner, Karnataka.