Karnataka crisis: Heated debate on in Assembly as deadline set by Governor ends 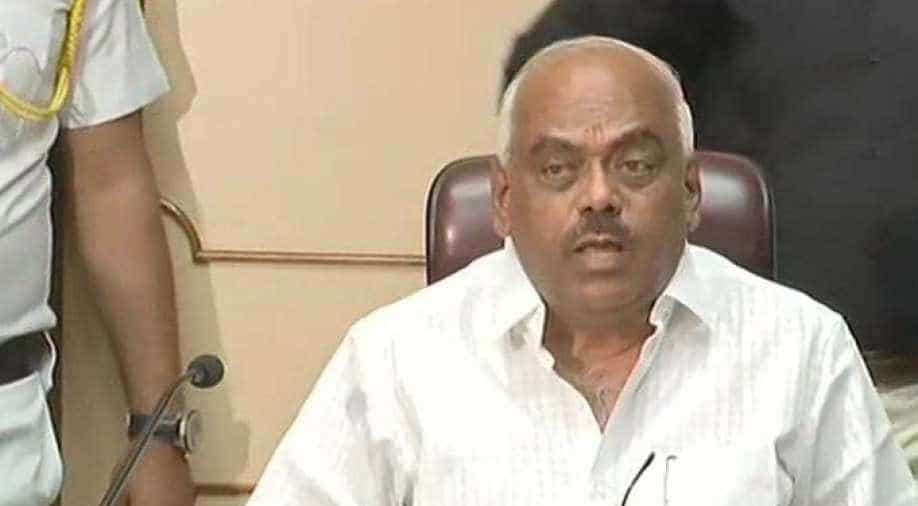 The future of the ruling JD(S)-Congress coalition is likely to be decided on Friday even as the deadline set by Karnataka Governor Vajubhai ended at 1.30pm today.

Speaker Ramesh Kumar said that the directive of the Governor is applied to the chief minister and he cannot be forced by any time constraint.

"Unless the discussion is complete, you cannot press for division of votes for the floor test," said the Speaker.

"Governor's order has to be followed or not, it has to be decided by chief minister because the letter was sent to him, so he has to decide," he further added

Earlier in the day, chief minister HD Kumaraswamy had asked the Speaker to decide on the floor test.

"We have already moved the confidence motion. I request the speaker to decide on whether the Governor can direct me to hold the floor test today," he said.

On Thursday, Governor, in a letter to Chief Minister HD Kumaraswamy, asked him to hold the floor test by 1.30pm on Friday. "Though a message as contemplated under Article 175(2) is sent to the Speaker, I am informed that the House is adjourned today i.e, 18-07-2019. Under these circumstances, I require you to prove your majority on the floor of the house on or before 1.30 pm tomorrow" stated the Governor's letter.

Karnataka chief minister HD Kumaraswamy moved confidence motion in the state Assembly at 11 am on Thursday to prove the majority of his government amidst rebellion by a section of the lawmakers.

BJP legislators staged a night-long sit-in at Vidhana Soudha, protesting against the Congress-JD(S) government dragging its feet on the trust vote.