Jammu and Kashmir to be bifurcated, Article 370 scrapped; more troops to be deployed 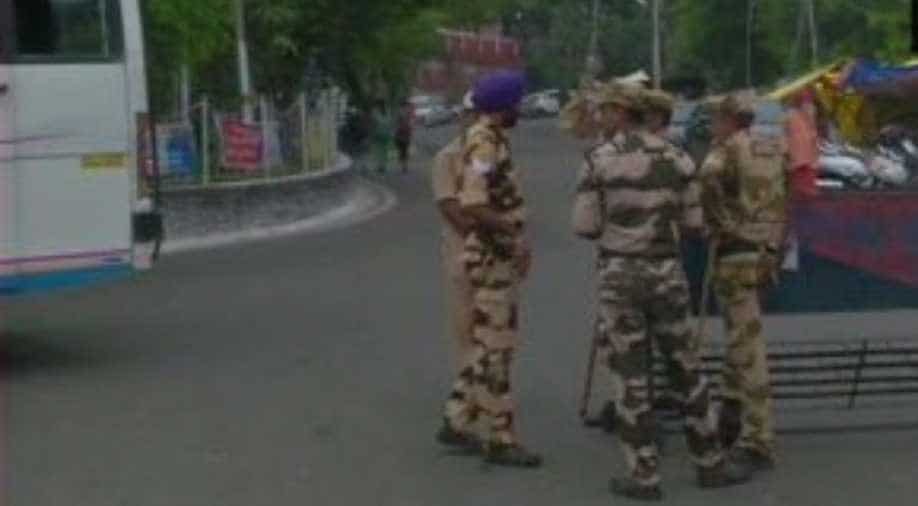 Home minister Amit Shah today announced in India's upper house of Parliament the Rajya Sabha that Article 370 which gave special status of Jammu and Kashmir would be scrapped.

Moving the resolution, Amit Shah Shah said, "There should not be a delay of even a second to removing Article 370 from the Constitution."

The resolution said the President, on the recommendation of the Parliament, is pleased to declare that, as from August 5, 2019, all clauses of the said article 370 shall cease to be operative except clause (1).

Even as the Congress resisted the resolution, it was supported by the AIADMK and BSP. Former finance minister Arun Jaitley hailed the BJP government's decision asserting that a "historical wrong was undone".

"The decision of the government will help the people of J&K the most," he added. Former foreign minister Sushma Swaraj called it a "bold and historic decision".

The notification also made clear that all the provisions of the Constitution as amended from time to time, shall apply in relation to the state of Jammu and Kashmir and the exceptions and modifications subject to which they shall so apply.

The state of Jammu and Kashmir will now be bifircated, according to the resolution.

As Article 370 was scrapped, the Indian Army and Air Force were put on high alert with the Centre set to move over 8,000 paramiltary troops to J&K in view of the changed situation.