Jammu and Kashmir now a Union Territory, Ladakh to be administered from Delhi as UT 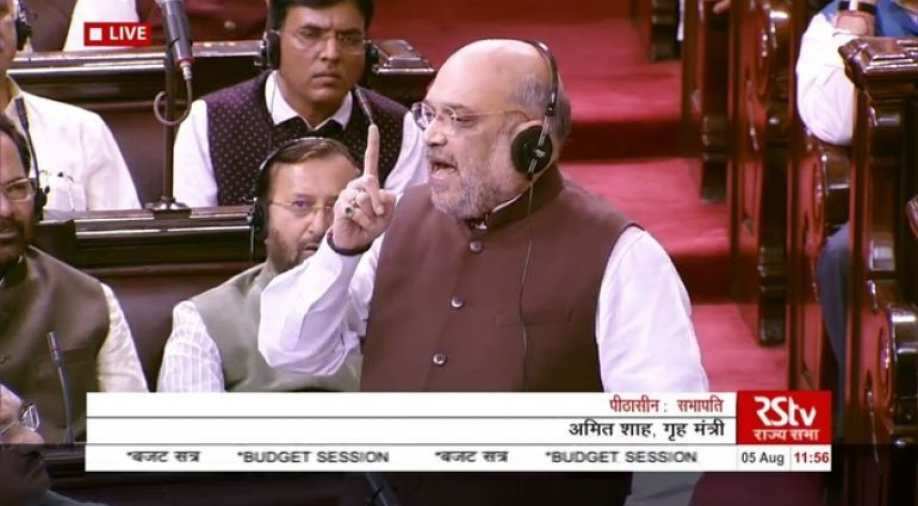 Home Minister Amit Shah addressed the Upper House (Rajya Sabha) of Parliament where he announced the abrogation of Article 370 and Article 35A of the Constitution of India which gave special status to the state and its residents and tabled a resolution for the same.

A notification issued by the government shortly after Shah's announcement was signed by President of India Ram Nath Kovind said the state was being restructured.