India's monsoon may be slightly below normal: US weather forecaster 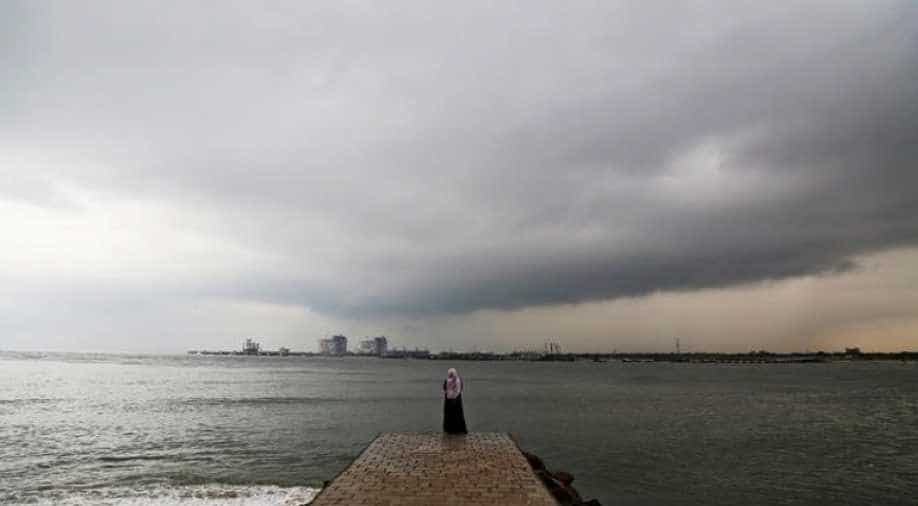 A US-based weather forecaster has said India's monsoon may be slightly below normal this year.

Kyle Tapley, senior agricultural meteorologist at Radiant Solutions, formerly MDA Earthsat told Reuters: "La Nina is weakening and we are moving towards neutral weather, which is forecast to be followed by El Nino in the second half of the year as the most likely scenario."

"Somewhat weaker than normal monsoon expected in India. It may stress soybeans, groundnuts and cotton," Tapley told Reuters in an interview.

The monsoon in India last year was blighted by erratic rainfall with droughts in some areas and floods in other parts especially in Assam, Orissa, parts of Maharashtra which worried Indian officials.

Although monsoon arrived on time on May 30 in southern India last year but scattered rainfall led to increase of prices of several vegetables with several areas receiving deficient rainfall.

Southern states Kerala, Karnataka and Tamil Nadu received less rainfall than in the drought-hit 2016 season, creating a scarcity of drinking water in 2017.