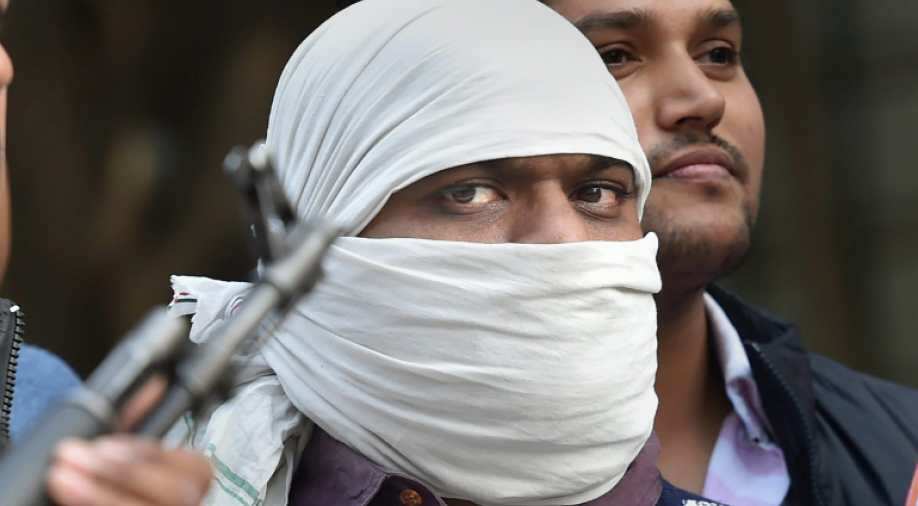 Alleged Indian Mujahideen terrorist Ariz Khan, who was wanted in connection with several blasts, has been sent to almost a month-long police custody by a Delhi court.

The special cell of the police, which had sought his remand, told the court that he was required to be interrogated in relation to the 2008 Batla House encounter case and in various other serial blasts in Uttar Pradesh, Gujarat and Delhi.

Ariz Khan, 32, who was arrested on February 13, was produced before the court last evening.

He was arrested by a special team of the Delhi Police from Banwasa, along the Indo-Nepal border.

An alleged member of the Indian Mujahideen's Azamgarh (Sanjarmur) module, Ariz Khan was based in Nepal where he was teaching at a school.

He was linked with deadly terror strikes in which about 165 people were killed and over 535 were injured, police said.

The Interpol had issued a red corner notice against him.

His associate, Tauqueer, was arrested earlier by the Delhi Police in January this year, police said.