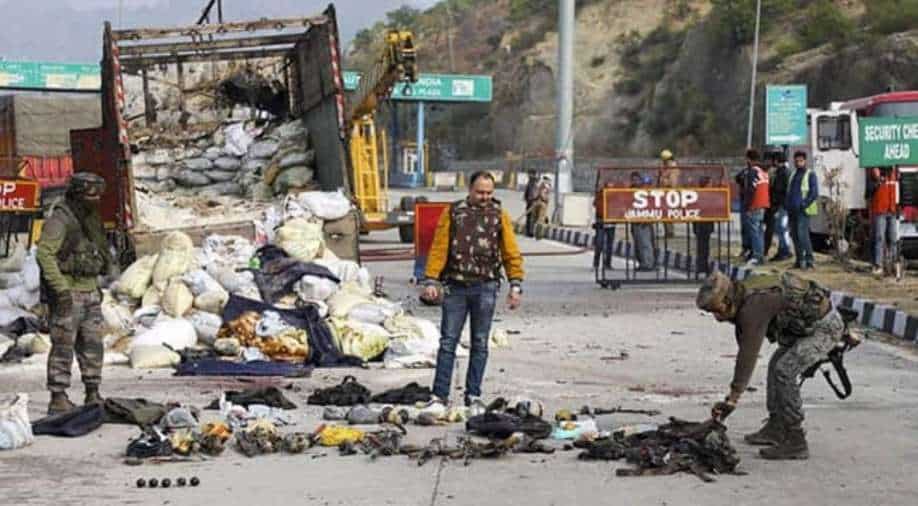 Envoys of the US, Russia, France, Japan, and some more envoys were briefed by Foreign Secretary Harsh Shringla on Monday evening, with more such briefings being planned on Tuesday. The Chinese envoy was not briefed in the first set of briefing on Monday.

Sources told WION, FS informed them of the details of the preliminary investigations which showed how 4 terrorists of United Nation listed terrorist Jaish-e- Mohammad had planned to do a major terror attack.

The terrorists were neutralised at a toll plaza on Jammu--Srinagar national highway in the Nagrota area of Union territory of Jammu and Kashmir last week. Pakistan's involvement in the incident has emerged, especially in the supply of phones, the list of items, and ammunition indicating origins from across the line of control.

The phones recovered from the slain terrorists have been manufactured by a Pakistani company. In fact, investigators have found terrorists got into India through an underground tunnel in the Samba sector.

The incident occurred just ahead of the District development council elections in the union territory, the first since the removal of special status under article 370. The Indian side, sources pointed out, sensitized about Pakistan's sustained effort to destabilize Jammu and Kashmir and subvert the election process.

Jaish has been involved in previous attacks in India, including the Pulwama terror attack of 2019 in which India lost 40 paramilitary soldiers.

Over the weekend, India had summoned Pakistan's top diplomat in Delhi and raised the matter with him. A release by the ministry of external affairs said, India "demanded that Pakistan desists from its policy of supporting terrorists and terror groups operating from its territory and dismantle the terror infrastructure operated by terrorist outfits to launch attacks in other countries."