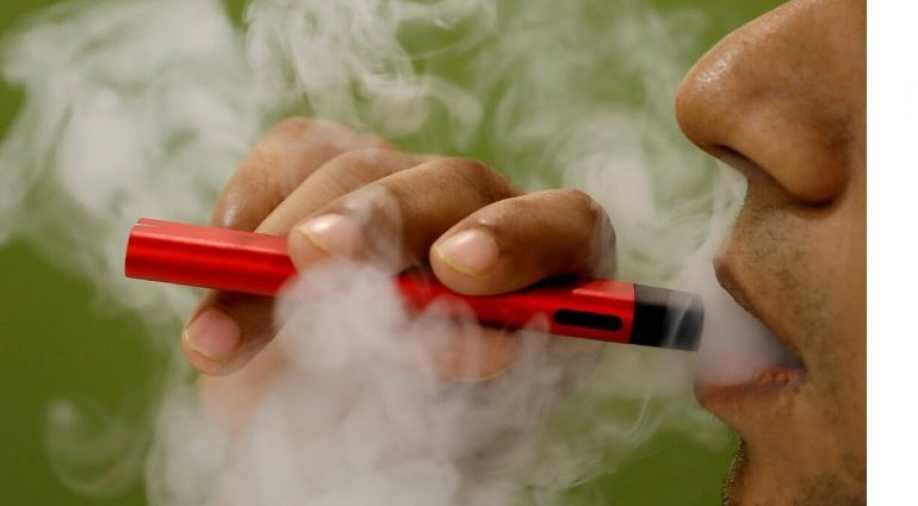 The filing, however, has unnerved users, who argue against the ban and say they fear police action if they continue using the devices

The Indian government has told a court that its federal ban on the sale of electronic cigarettes implies that their use is also prohibited, legal documents seen by Reuters showed, in a further clampdown on the devices.

India's decision, however, did not ban the use of such devices outright, and a senior Health Ministry official told Reuters after the announcement that e-cigarette use would not be barred.

However, in a November 5 filing in a Kolkata court, where the government is defending two legal challenges against the ban, the ministry said it was "completely baseless" to say only the sale and manufacture of e-cigarettes and vaping devices was barred, and not use.

The Health Ministry official said on Monday the court document was "factually correct", without giving further details due to the court proceedings.

The official added the authorities would not take action against the "personal use" of e-cigarettes.

The filing, however, has unnerved users, who argue against the ban and say they fear police action if they continue using the devices.

"This filing goes against the Health Ministry's announcements that personal use is not banned," said Samrat Chowdhery of Association of Vapers India. He added India should add a clause to its ban order to exclude personal use.

India banned the sale of e-cigarettes as it fears they could lead to increased nicotine addiction. Advocates for e-cigarettes say vaping is far less harmful than smoking tobacco.

India's 106 million adult smokers, second only to China, make it an attractive market for companies such as Juul, which had plans to launch its device in the country.

"As Juul, an e-cigarette giant, was entering India and would flood the Indian markets (the ban order) became all the more imminent and necessary," the Health Ministry said in one of its court filings.