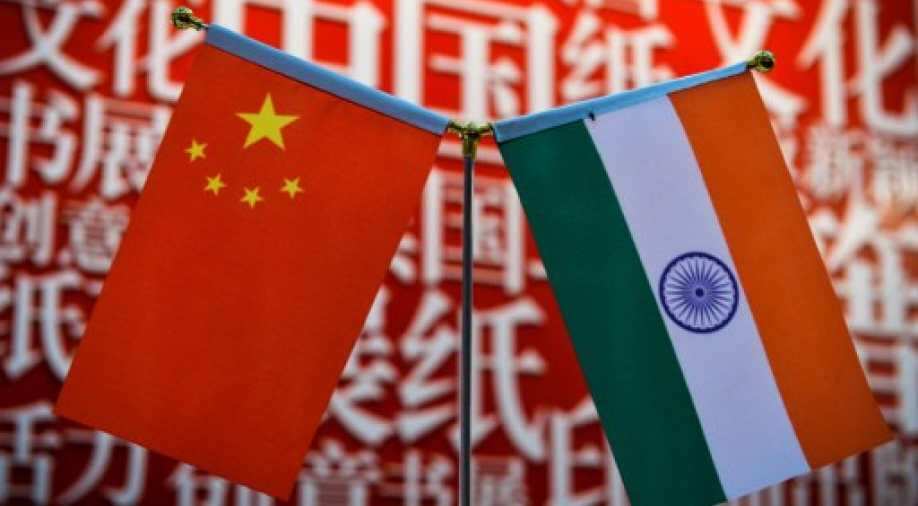 New Delhi is in discussion with Beijing for an early announcement of Chinese import quotas for sugar and rice for 2019. The move will help Indian exporters plan their exports well in time for the current year.

India is also engaging with China for signing protocols for the export of Indian soybean meals, cakes and pomegranates to China in the near future, discussions for the same are advancing.

India's Department of Commerce has signed three protocols with China to ease the environment for Indian businesses in the world's second-largest economy.

In November 2018, India and China signed a protocol for the export of Indian fishmeal/fish oil to China.