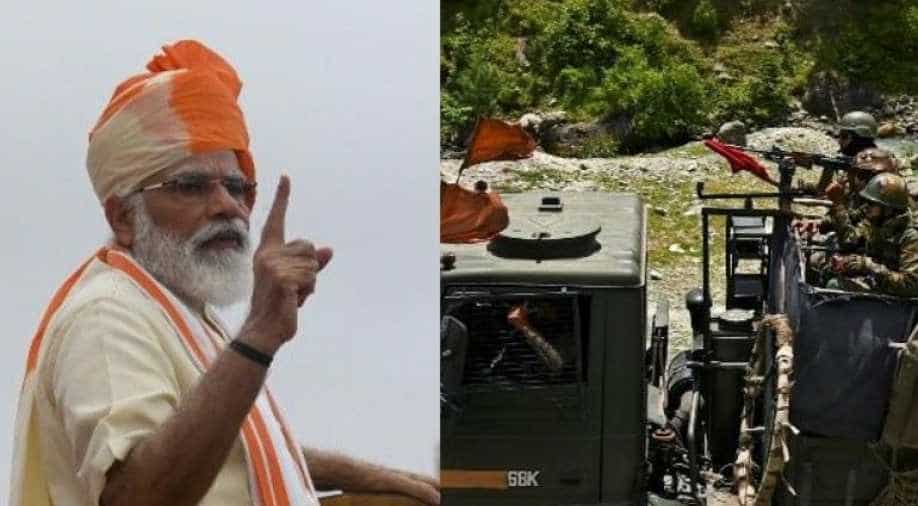 China's foreign ministry said that 'China-India relations will not only benefit the two countries and two peoples but will also add stability and positive energy.'

After Prime Minister Modi in his Independence Day speech on August 15 said India's sovereignty is supreme  and "from LoC (Line of Control) to LAC (Line of Actual Control), whenever India has been challenged, our soldiers have given a fitting response, China's foreign ministry in a statement said the country is "willing to continue to work with India to deepen political and mutual trust and properly manage differences."

PM Modi's speech highlighted India's recent clash with China along the LAC in June in which 20 Indian soldiers had died, although China had suffered casualties as well, however, China's foreign ministry has refused to divulge details.

Although both sides have agreed to disengage ever since the clash with talks taking place both at the diplomatic and military level, tension prevails in the upper Himalayas.

China's foreign ministry said that "China-India relations will not only benefit the two countries and two peoples but will also add stability and positive energy."

Although the Indian prime minister did not name any country specifically but said during this speech that "All the leaders of the countries of this region have an important responsibility towards the development and progress of this huge mass group."

"Where there is harmony in relationships, bonding occurs," referring to recent tensions in the region.

The Chinese foreign reaffirmed that both countries should "stick to mutual respect and mutual support which also confirms to long term interests of both countries.