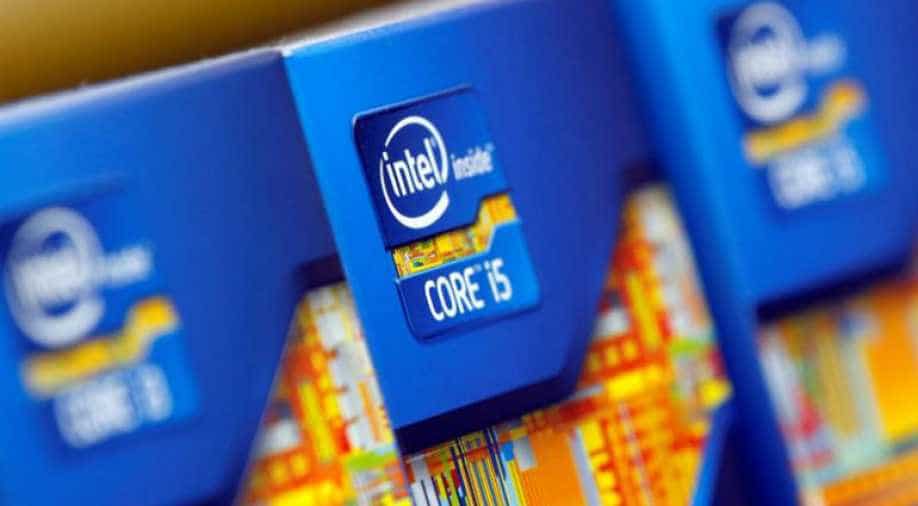 The proposal is simple. Make In India.

World is facing an unprecedented shortage of computer chips. Industries across the board are suffering. From consumer electronics, to car manufacturers. The shortage is either driving up costs Or forcing companies to cut back on production.

This shortage affects you more than you realise. That's because these chips drive our world now. And as we depend more on gadgets. And move online in bigger numbers

We'll need more chips. Right now, the demand is far more than the supply. And the production is limited to a few big players. Chip makers are spending heavily on expanding their output. And India has a pitch for them.

The proposal is simple. Make In India.

And get more than one billion dollars in cash incentives.

Reports say that India wants to offer more than one billion dollars as incentives to companies who make their chips in India.

“The government will give cash incentives of more than $1 billion to each company which will set up chip fabrication units,” a senior government official told Reuters.

“We’re assuring them that the government will be a buyer and there will also be mandates in the private market (for companies to buy locally made chips),”

The govt is apparently also ready to provide assurances to manufacturers that buyers will line-up.

The report says the government will buy the chips and also set up a mandate for private players.

Companies in India could be asked to buy Made in India chips. Suppliers who make chips in India will be tagged as "Trusted sources".

And these chips will be eligible for use in a range of products from CCTV cameras to 5G equipment and everything in between.

This may be a compelling offer. But, it's not a unique one. Governments around the world are subsidising chip makers.

India has now jumped into the fray. But attracting these businesses to India won't be easy. The competition its intense.

US President Joe Biden wants 50 billion dollars to boost the US chip industry.

The proposal is part of his two trillion-dollar infrastructure plan. He plans to hike taxes on the foreign earnings of American companies to raise these funds. Biden wants to spend that 50 billion dollar budget in two areas.

One, for production incentives.

Two, for research and design.

The American president wants to create a national semiconductor technology centre. For research into semiconductors. Biden has been taking about dealing with the current shortage since the early days of his administration.

In February he met with a bipartisan group of lawmakers to discuss supply chain issues.

Then he signed an executive order.

It was for America's federal government to conduct a comprehensive review of supply chains for computer chips and large batteries.

The ones that are used in electric vehicles. Biden called these chips a "21st century horse shoe nail".

So America plans to become an aggressive player in the world of chips. It is also discussing an agreement with Japan for critical chip components.

India is in the semiconductor race too. So is China.

In 2020, more than 35 billion dollars flowed into China's semiconductors firms. That's an increase of 407 percent from 2019.

Until recently, China depended on the US For semiconductors.

Every year, it imported more than 300 billion dollars worth of chips from American suppliers. It was good business for American companies too.

They received 25 percent of their sales orders from Chinese markets. But in December last year. The Trump administration banned technology exports to Chinese companies.

Joe Biden is yet to lift these restrictions.

So, Beijing has now embarked on a mission of self-sufficiency in semiconductors.

Where does that leave us? Rising demand for chips, shortage of supply and a race between two big players. India should see this as an opportunity. India should open its doors, project itself as a worthy candidate for semiconductor companies, and play up its credentials.

India is world's second-biggest mobile manufacturer after China. It has the wherewithal to become the global hub for chips