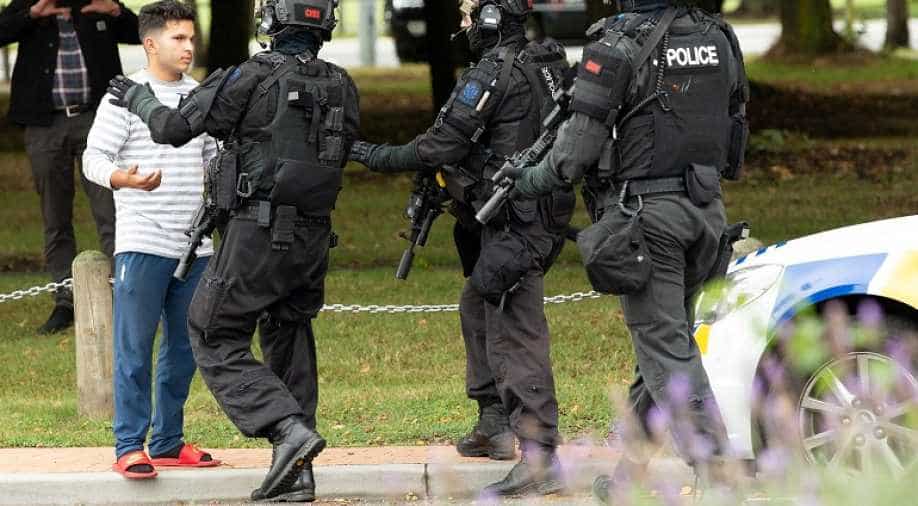 India supported the initiative with India's IT secretary Ajay Prakash Sawhney present during its adoption.

France and New Zealand have announced an initiative to eliminate terror and extremist content online in the aftermath of the Christchurch attack on March 15 at a meet in Paris. Over 51 people died in the mosque attack. It was live-streamed on Facebook.

India also supported the initiative with India's IT secretary Ajay Prakash Sawhney present during its adoption. US won't be joining the initiative according to US media reports.

While the initiative calls for "collective, voluntary commitments from governments and online service providers" to address the issue of terrorist and violent extremist content online but within the "principles of a free, open and secure internet without compromising human rights and fundamental freedoms".

The online service providers in the initiative to combat online extremist content committed to, "closing accounts where appropriate" and "implement immediate, effective measures to mitigate the specific risk that terrorist and violent extremist content is disseminated through live streaming."

Steps have earlier been taken to address the issue such as at the European Union Internet Forum, the G20, and the G7 including work underway during France’s G7 Presidency on combating the use of the internet for terrorist and violent extremist purposes.