India 5G rollout could start by August-September, auctions in June 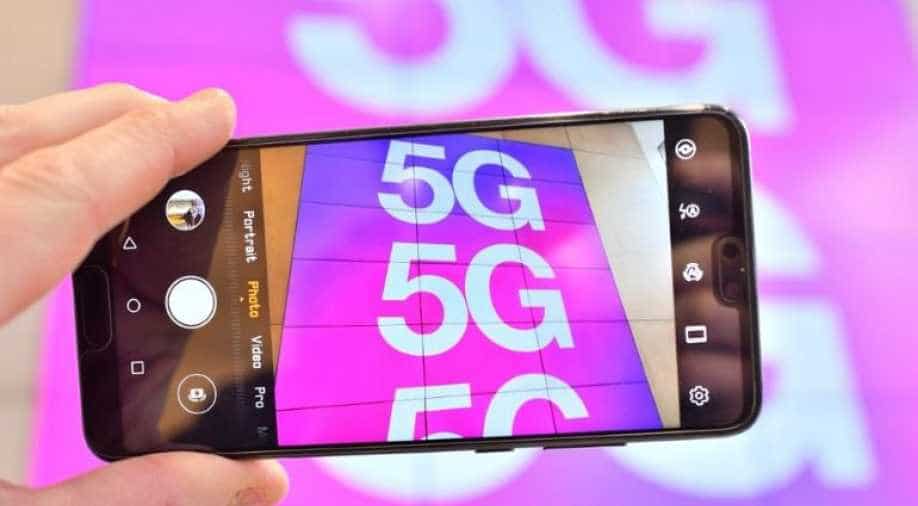 When asked when 5G services would be available in India, Vaishnaw said that it could happen in August or September this year.

TRAI has tested a mega auction plan that’s valued at over Rs 7.5 trillion at the base price across multiple bands for radio waves allocated over 30 years. This is for over 1,00,000 megahertz of spectrum in case the government actually goes ahead and allocates it for a 30-year period.

The Department of Telecom (DoT) is working on resolving the industry's concerns about spectrum pricing in accordance with the projected schedule.

When asked when 5G services would be available in India, Vaishnaw said that it could happen in August or September of this year.

Vaishnaw emphasised that TRAI was following its auction schedule to the letter.

TRAI has tested a massive auction plan worth over Rs 7.5 trillion at the base price for radio waves given over a 30-year period across various bands.

This is for more than 1 lakh megahertz of spectrum, assuming the government grants it for a 30-year period.

According to one estimate, the entire value of the proposed spectrum would be roughly Rs 5.07 trillion at the reserve price if the allocation was for twenty years.

It is important to highlight that while TRAI has reduced spectrum rates by 39%, they are still higher than worldwide standards, according to telecom providers.

When it comes to price, Vaishnaw says they'll take a systematic approach to the problem. Spectrum is widely recognised as a public asset and a requirement for development on a global scale. They want to talk about it because of this.