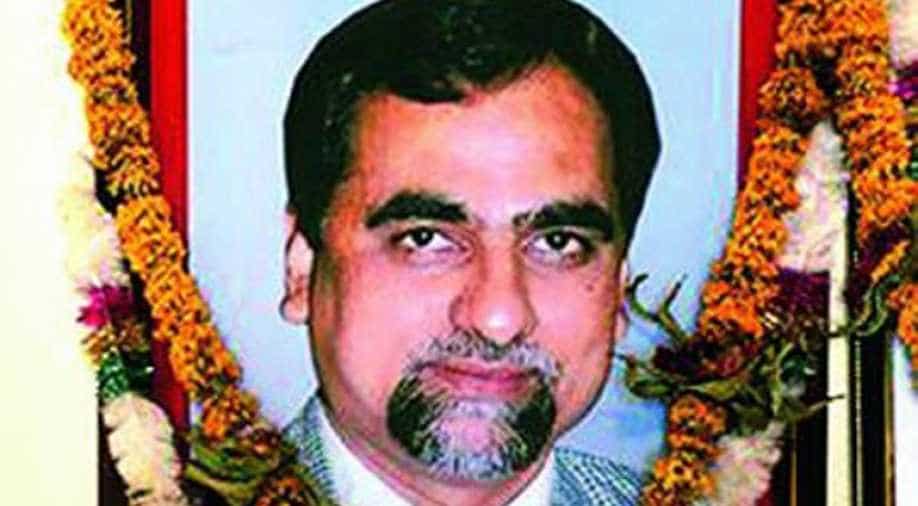 The Supreme Court today directed the Maharashtra government to hand over all documents connected with the death of Justice B H Loya who allegedly died of cardiac arrest three years ago while presiding over the Sohrabuddin Sheikh encounter case.

The Supreme Court today had earlier termed as a "serious matter" the issue of alleged mysterious death of special CBI judge B H Loya.

Senior advocate Harish Salve, appearing for Maharashtra, told the bench that documents contained confidential material which should not be shared in public and so they cannot be given to the petitioners.

However, the counsel for the petitioner said it needed to have a look at the document, to which the bench said: "It is a matter where they (petitioners) should know everything."

Salve handed over the documents in a sealed cover to the Supreme Court.

The bench added that all documents should be given to the petitioners within a week.

The court adjourned the hearing on the matter for after a week without specifying any dates.