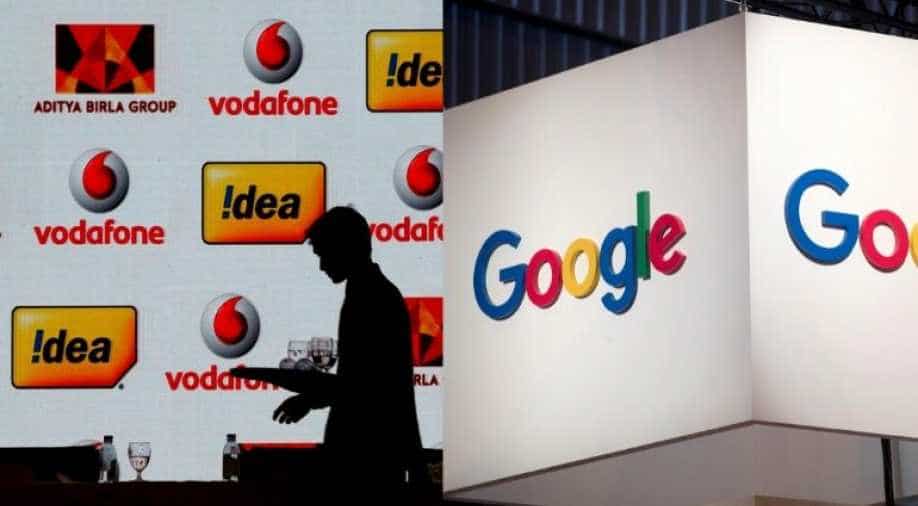 This news has come weeks after Facebook picked up a stake in India's Jio's multimedia platforms.

This move is being seen as a direct competitive move, in the disguise of a financial collaboration and help.

Google is planning to buy nearly 5 per cent stake in Vodafone Idea Ltd, according to reports.

The move is being considered a good step for Vodafone Idea Ltd (VIL), as it is struggling with nearly Rs 58,000 crore in unpaid statutory dues, after the Supreme Court upheld the government's position on including revenue from non-core businesses in calculating the annual AGR (Adjusted Gross Revenue) of telecom companies, a share of which is paid as licence and spectrum fee to the exchequer.

The reports are not yet confirmed as there have been no comments on this speculation from Vodafone India or Alphabet Inc's Google.

'Never imagined this in my dreams,' says owner of car swallowed by Mumbai sinkhole