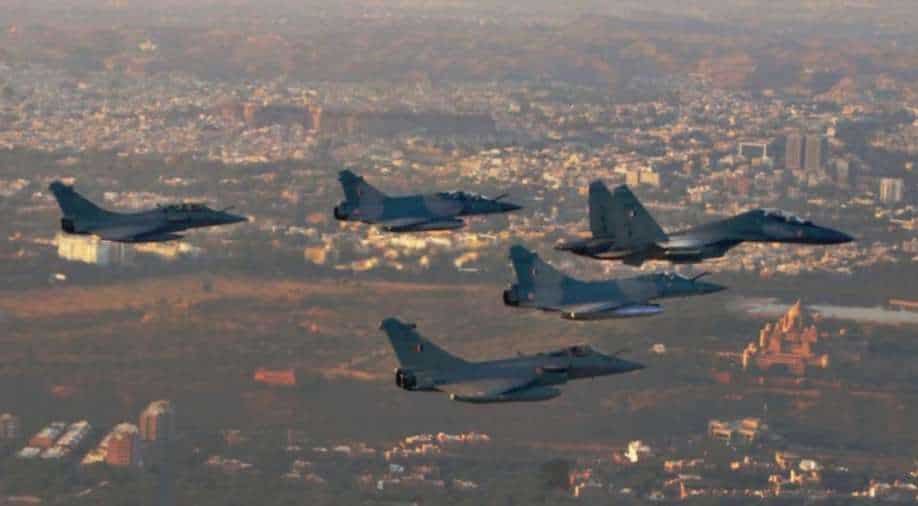 Mediapart alleged that false invoices were raised to allow Dassault to pay 7.5 million in kickbacks to "middleman" Sushen Gupta.

French online portal Mediapart has claimed that Rafale aircraft manufacturer Dassault Aviation had allegedly paid kickbacks to a "middleman" Sushen Gupta between 2007 and 2012 to clinch the Rafale jet deal with India.

Mediapart alleged that false invoices were raised to allow Dassault to pay 7.5 million in kickbacks to "middleman" Sushen Gupta.

Gupta was arrested by authorities earlier in a bribery case in the AgustaWestland deal. The kickbacks were allegedly paid when the Congress-led UPA was in power.

After the BJP-led NDA came to power the Rafale deal was scrapped as it inked a new deal worth Rs 59,000 crore involving 36 fighter jets.

Mediapart alleged that Indian agencies reportedly had evidence of bribes being paid but did not pursue the case.

"It involves offshore companies, dubious contracts and “false” invoices. Mediapart can reveal that detectives from India's federal police force, the Central Bureau of Investigations(CBI) and colleagues from the Enforcement Directorate (ED), which fights money laundering have had proof since October 2018 that French aviation firm Dassault paid at least 7.5 million euros (equivalent to just under 650 million rupees) in secret commissions to middleman Sushen Gupta," the report said.

"This was in the context of the French firm's long and ultimately successful attempt to secure a 7.8 billion-euro-deal in 2016 to sell 36 of its Rafale fighters to India," the report added.