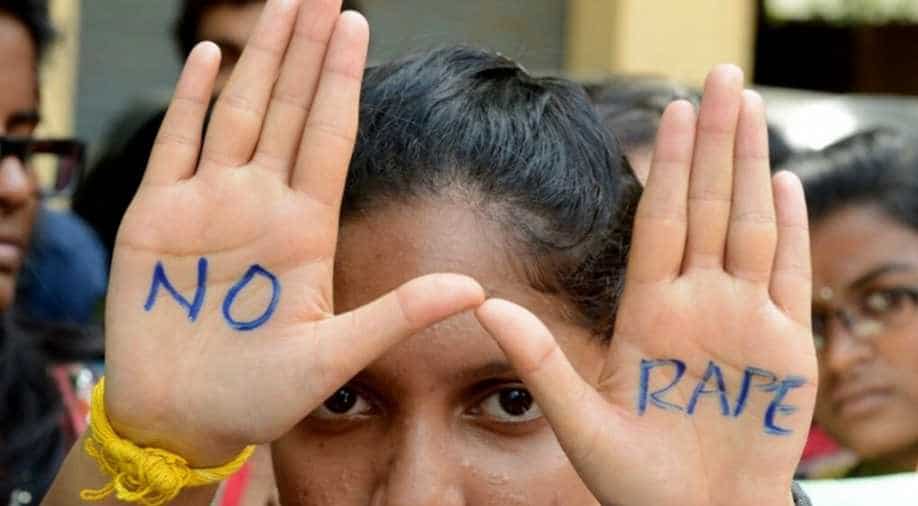 'Salute to Nirbhaya's mother, can feel her struggle, finally, these predators are in hell,' wrote one user.

Also read: I hugged picture of my daughter and said today you got justice: Nirbhaya's mother Asha Devi

The report of their hanging immediately sparked a reaction on the internet as people hailed Nirbhaya's mother for continuing the almost seven-year-long legal fight.

"Salute to Nirbhaya's mother, can feel her struggle, finally, these predators are in hell," wrote one user.

"The kind of victories we need," another user said on the microblogging site while tweeting Asha Devi's picture with a victory sign.

Woke up to the incredible news that all #NirbhayaCase convicts are finally executed! It took 7 yrs of constant legal battle by 2 brave women-the mother & lawyer-for this day to come. We, the Indian women, salute you! We will never forget or be defeated again.#NirbhayaVerdict pic.twitter.com/3BItnkOYOl

Today not just this mother but a thousand more who lost their beloved child have won. #NirbhayaCaseConvicts#NirbhayaVerdict pic.twitter.com/FA7cqTcoKO

In December 2012, a 23-year-old woman, who came to be known as 'Nirbhaya' and 'Damini' (fearless), was gang-raped and brutally assaulted in a moving bus in south Delhi.

In later days, her situation continued to deteriorate and on December 29, she succumbed to injuries in a Singapore hospital.

A total of six people -- Mukesh Singh, Vinay Sharma, Akshay Kumar Singh, Pawan Gupta, Ram Singh and a juvenile -- were convicted in the gang rape and murder of the paramedic student.

The incident had sparked massive protests across the country mostly led by students.