All four convicts in Nirbhaya case hanged in Tihar jail 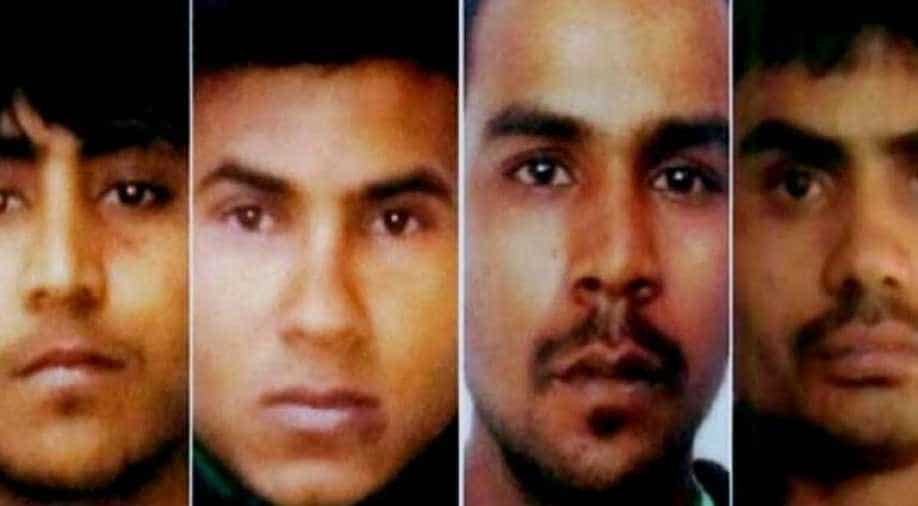 Security around Tihar jail was strengthened as the inmates were hanged in the national capital's high security prison.

According to agencies, the executioner had a meeting with jail officials before the hanging took place.

The medical report of all four death row convicts was completed and they were declared fit as the jail was lockdown till the hanging was completed.

Later, the Supreme Court also rejected the plea filed by Akshay Thakur challenging the decision of the President of India rejecting his mercy plea.