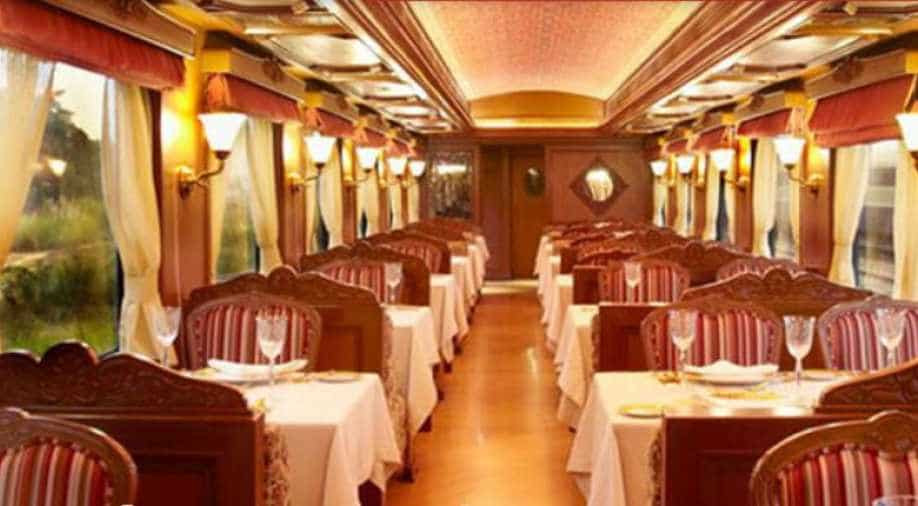 As the government gets ready to power bullet trains in India, a parliamentary standing committee on Railways tabled its report on tourism promotion today and asked the Indian Railways why the occupancy rate of luxury trains was low.

Last year, railway minister Piyush Goyal had said bullet train project will help Indian Railways revolutionize every passenger’s journey, pointing out that naysayers had criticised the start of the Rajdhani Trains in 1968. Even the chairman of the railway board opposed it, the railways' minister had said.

The committee pointed out that in the case of Maharaja Express, which was bestowed with the "world's leading luxury train" award by a Travel award agency for five consecutive years, the train saw uneven occupancy rates in the last four years in the range of 30 to 40 per cent.

The report recommended that the Railways form a special panel to look into the various reasons for low occupancy and advice the ministry on a mechanism to attract more tourists for the trains and suggest framework ways to improve tariff and tour plans.