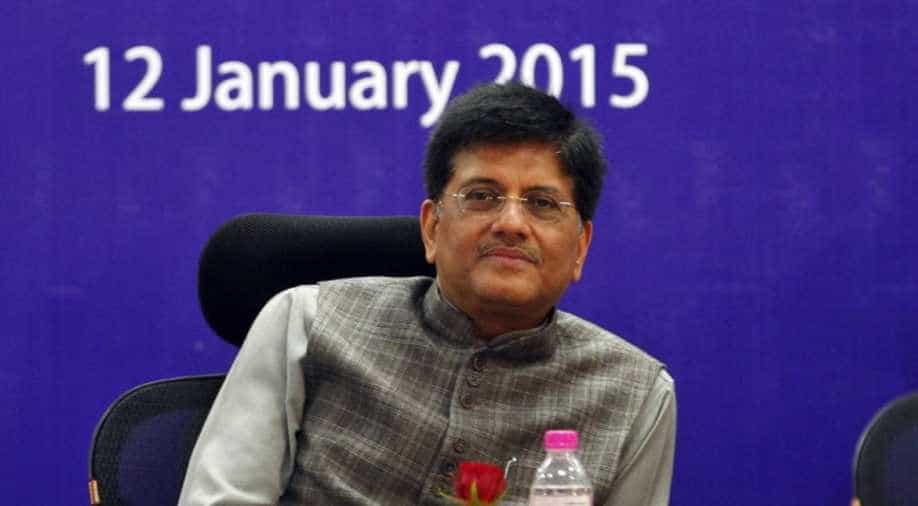 Railway Minister Piyush Goyal on Tuesday, Goyal, who has maintained an active existence on social media platforms took to Quora this time to address his audience.

A Quora user who posed a question: "Does India actually need a bullet train?", would not have seen it coming when Piyush Goyal gave his rather elaborate answer, citing the advantages of the bullet train and also included infographics.

“India is a rapidly developing economy with numerous developmental needs. A major component of India’s developmental plan is the upgradation of current rail networks as well as the development of new high-speed rail corridors popularly known as bullet trains. The Mumbai – Ahmedabad High-Speed Rail project, is a visionary project by the NDA Government which will herald a new era of safety, speed and service for the people, and help Indian Railways become an international leader in scale, speed, and skill,” Goyal claimed.

"New technology has not always been adopted easily and has at most times seen resistance. However, history shows us that new technology and advancements are highly beneficial for the country. For example, we see that naysayers had also criticised the start of the Rajdhani Trains in 1968. Even the chairman of the railway board opposed it; such things keep India backward. But today, they are the trains that everyone wishes to travel in" he said.

He mentioned how the 'Bullet Train' project will also help Indian Railways revolutionize every passenger’s journey and then stated few pointers explaining the same.

He finally added, "The bullet train project will not only add to the rail networks in terms of transport capabilities but will also add to the growing capabilities of the country."

His answer went viral instantly, reaching 33,000 views in just a couple of hours.

The 500-km railway will link Mumbai and Ahmedabad in western India, with services planned to commence in 2022.