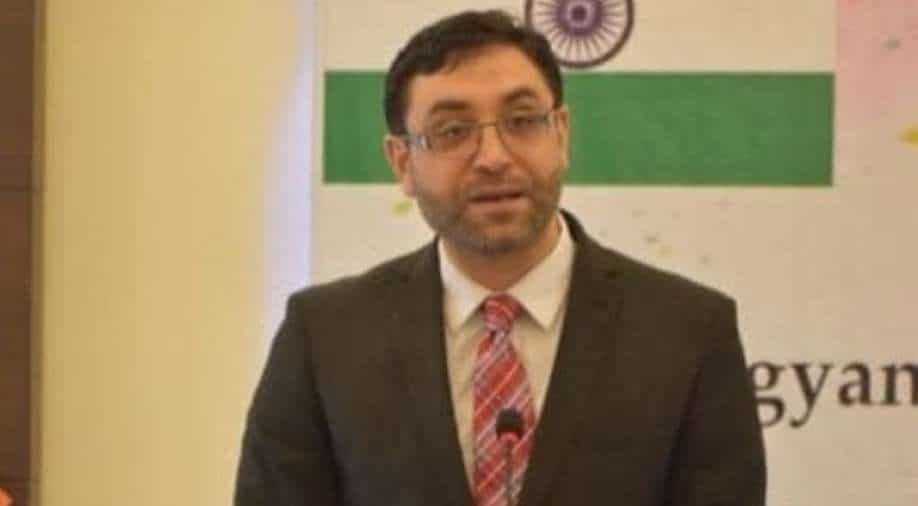 Speaking to WION, Afghan envoy Farid Mamundzay, said that the announcement "comes at a very crucial time, at a time when many countries have turned back to Afghanistan and India has been forthcoming to support the Afghan people in this difficult time".

The Afghan envoy to Delhi, Farid Mamundzay, has welcomed the provision of Rs 2 billion made in the Indian budget on Tuesday for his country.

The announcement comes even as August last year saw a Taliban takeover of Afghanistan, and there hasn't been any recognition of the Kabul regime by India.

In the past as well, the Indian budget has seen allocations for Afghanistan and for other countries in the region. The financial years 2021–2022 saw an allocation of Rs 3.5 billion for the country.

Speaking to WION, Afghan envoy Farid Mamundzay, said that the announcement "comes at a very crucial time, at a time when many countries have turned back to Afghanistan and India has been forthcoming to support the Afghan people in this difficult time".

He highlighted that the "Rs 200 crore rupees assistance for development is something we greatly appreciate, and additionally, the Rs 1 billion budget for the development of Chabahar port is yet another initiative that has been welcomed by the Afghan business community, so we thank the Indian government for its usual generosity, and India is proving to be a formidable and tested partner."

Since 2001, after the US invasion, India has emerged as Afghanistan's biggest supporter in the region and has been involved in mega infrastructure projects in the country, including the Afghan parliament and the India-Afghan friendship dam in Herat.

The envoy said India will start delivering the promised 50,000 MT of wheat consignments to the Afghan people, likely between February 10th and February 12th.

He said, "India is going to deliver 50,000 MT of wheat in the next week or two, and is going to start delivery, which should be completed by months' time." Pakistan has given all the assurances that we, the Afghan side and India, required to start the delivery of ​operation".

New Delhi has already sent 6 tonnes of medical supplies and half a million COVID vaccines to Afghan people in the last 6 weeks. The assistance has been welcomed by the Taliban as well, even though the humanitarian situation in the country remains precarious.

And despite the Taliban takeover and the upheaval in the country, trade connectivity between India and Afghanistan continues. The envoy explained that in the last 9 months, "trade has intrinsically increased." We have not seen any downfall in trade, and even if you look at the demand of the Taliban, it is larger or greater than the recognition of banking, focus on more releases of foreign reserves, and they have an understanding of the significance of foreign reserves."

Bilateral trade between India and Afghanistan is around 1.5 billion dollars, which can be doubled in a few years' time. According to Indian government estimates, in 2019, Afghanistan shipped around 700 tonnes of agricultural and mineral products to India through Chabahar port. The Afghan embassy on Wednesday organised a trade meeting. Last month, the envoy visited the northern Indian state of Punjab, which has many trading linkages with Afghanistan.

Asked about the political situation in Afghanistan, the envoy said, "We are hopeful our senior former leaders, like President Karzai and Dr. Abdullah, who still happen to be in Kabul and still talking to the Taliban. The international community is in talks with the Taliban. " He stated that "we hope that the Taliban will begin to open up to the idea of an inclusive government; there have been recent positive developments by allowing the opening of girls' schools and allowing females to attend universities," and that "promises" would materialise in the coming weeks, as well as discussion on the formation of an inclusive government in the coming spring. So there is some optimism. "