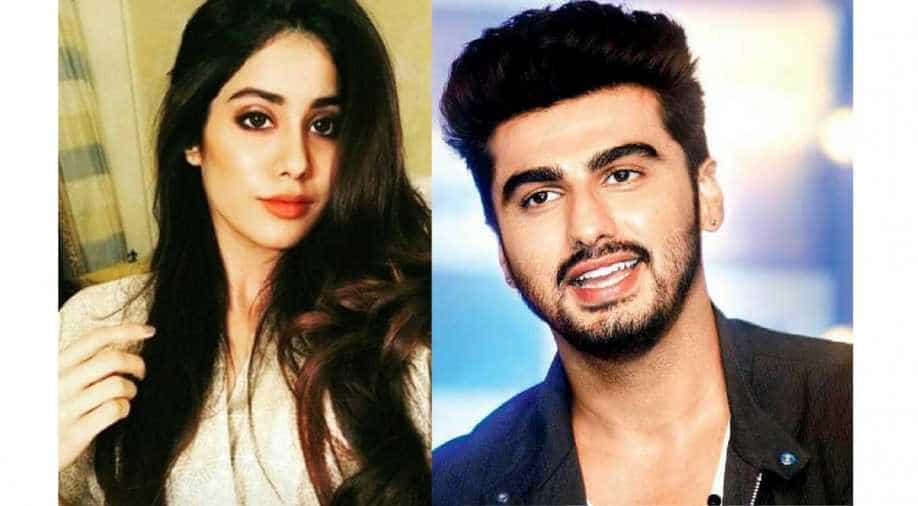 Before you start thinking of a sibling rivalry peg here, let us tell you that everything is good between members of the Kapoor clan -- Boney Kapoor, Anil Kapoor and gang. The elder brother Arjun Kapoor is equally fond of his stepsisters, Janhvi and Khushi as he was before this news broke out.

We informed you earlier that Janhvi and Khushi Kapoor tagged along with father Boney Kapoor to Delhi to collect their late mother, Sridevi’s National Award. Their mother, veteran actress Sridevi will be awarded Best Actress award for her role in thriller film MOM. As they were headed to Delhi on May 2, the elder sister Janhvi insisted brother Arjun and sister Anshula give them company for the National Award ceremony. The brother-sister duo, however, refused.

Arjun apparently told Janhvi that this was her moment and that she along with father and sister Khushi should go for the ceremony. As reported in a daily, “Arjun and Anshula wanted Janhvi and Khushi to be on their own for this great moment."

According to the report, even Boney Kapoor did not want to attend the ceremony as his wounds are still too fresh but he did when the daughters insisted.

Meanwhile, Arjun and Anshula continue to be protective of their younger stepsisters Janhvi and Khushi and defend them on social media whenever trolls take a dig at them owing to their late mother, Sridevi’s marriage to Boney Kapoor. Boney was previously married to Mona Kapoor and had Arjun and Anshula from them. Janhvi and Khushi are daughters with Sridevi, his second marriage.

On another note, Janhvi, Khushi, Arjun and Anshula are all happy about Sonam Kapoor’s wedding on May 8. The Kapoor clan is said to be preparing for sister Sonam’s big day. See the wedding card here.