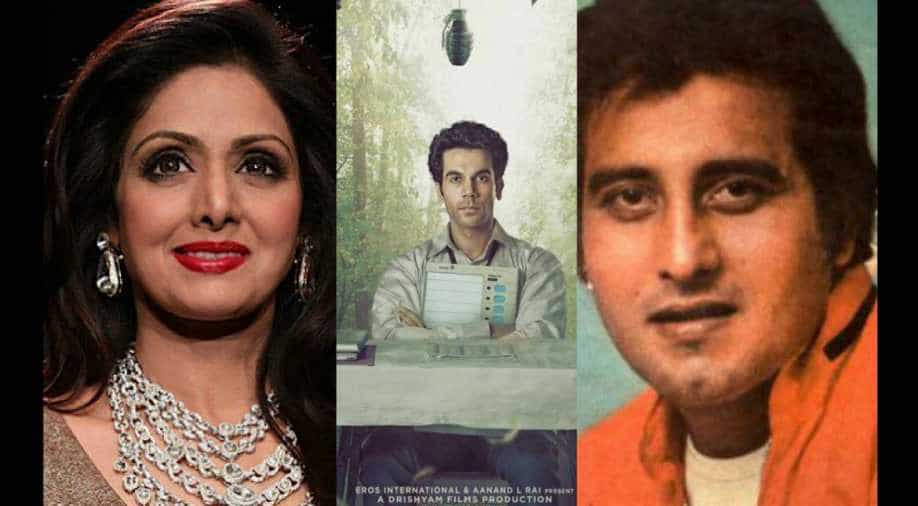 65th National Film Awards that are scheduled to take place today are under fire as this year’s award winners have threatened to boycott the event after they were informed that only 11 winners will receive the coveted award from President Ram Nath Kovind. Unlike all previously held ceremonies, the Indian President will reportedly not have time for awarding all winners and will be able to take out only an hour’s time. Also Read: The complete list of winners of the 65th National Film Awards

A Rashtrapati Bhavan told a daily that the President would have very little time for the event. He said, "This has been conveyed to all ministries and departments. This has been the standard practice through the presidency of Ram Nath Kovind. The only exceptions are occasions like the Republic Day Parade."

70 awardees have now signed a letter in protest of this break from tradition and threatened to boycott the event. In a letter addressed to Chaitanya Prasad, Addl Director General Directorate of Film Festivals, the group of awardees demand that the President should give awards to all winners and not just to 11, leaving 120 winners to be handed out the award by the Minister of Information and Broadcasting, Smriti Irani.

In the letter, the awardees write about being informed about this change just “a day prior to the event” and “call it a breach of trust”. The letter states: “We are disheartened to know that we will be deprived of this honour of appreciation of a once in a lifetime moment of pride and glory that the National Film has offered us.”

The letter mentions that the awardees discussed the issue with the I&B Minister Smriti Irani but have failed to hear from her and wrote: “we feel dejected rather than honoured for our work.” On Wednesday, Smriti Irani rushed to Vigyan Bhavan where the Directorate of Film Festivals was conducting a rehearsal for the event to get a solution for the matter. It is still under consideration.

This would be Kovind’s first National Film Award presentation, an event that usually runs beyond an hour as over a hundred awards are given out. The 11 said winners who would receive the award from the President would include the recipients of the Dadasaheb Phalke Award and the Nargis Dutt Award. According to officials,  next year onwards the President would give away only one award and the minister the rest.