It's confirmed! Sonam Kapoor, Anand Ahuja to tie the knot on May 8 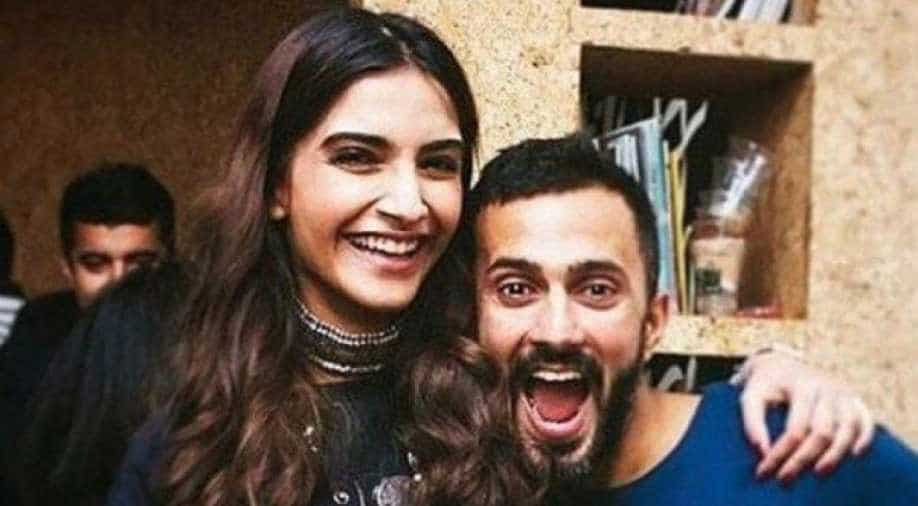 Putting all speculations to rest, Sonam Kapoor and longtime boyfriend-businessman Anand Ahuja are all set to tie the knot less than a week away, on May 8. The families of the couple confirmed the news with a joint statement issued today.

A joint statement released by the two families read: The Kapoor and Ahuja families take great joy and pride, in announcing the marriage of Sonam and Anand. The wedding will take place on the 8th of May in Mumbai. Since it is an intimate affair, we request you to respect the family’s need for privacy. Thank you for all your blessings and love as we celebrate this special moment in our lives.”

As we had informed earlier, the preparations for the big day are already underway with Sangeet ceremony dance performances being rehearsed in full swing at Anil Kapoor’s residence. Sonam’s parents, Anil Kapoor and Sunita Kapoor along with her cousins will dance to specially choreographed songs from her films like Veere Di Wedding and Khoobsurat. Sonam too is expected to perform at the ceremony.

At the trailer launch of her upcoming film Veere Di Wedding earlier last week, Sonam had evaded all questions regarding her marriage and said, "Everybody will hear everything in all good time. We are here to talk about 'Veere Di Wedding' I don't want to say much I have just decided to stick to the film.” But with her residence in Mumbai getting decked up, we all knew it was soon to happen.

While talking about the kind of wedding she would like, whenever it would be, Sonam had said, “I’d rather have a wedding at home than anywhere else. I think it’s important to do all the rituals, but I don’t believe in spending all that money, I find it disgusting and very wasteful, and I’m not okay with that at all.” Also Read: Sonam Kapoor-Anand Ahuja Wedding: Ranbir, Alia, Deepika, Ranveer part of guest list

For those who don't know, Anand Ahuja is a Delhi-based businessman. His family is in the apparel manufacturing business and he owns a brand called Bhane.