Sidharth Malhotra says 'nobody knows' what love is, 'no such thing as a perfect girl'! 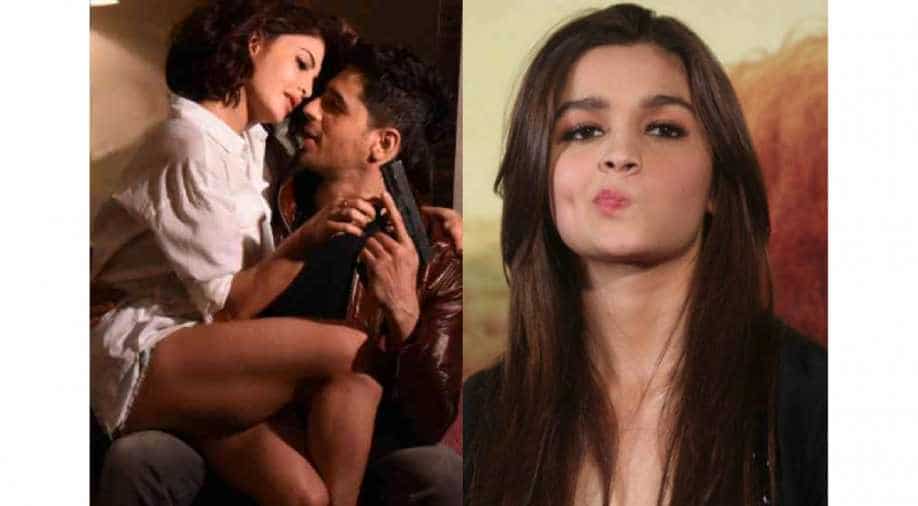 Bollywood actors Sidharth Malhotra and Alia Bhatt called it quits after being together in an on-again-off-again two-year-old relationship.

Soon after the breakup, Alia was linked with her "Brahmastra" co-star Ranbir Kapoor which she has now cleared the air about, while Sidharth has now come clean on his status.

Talking to a leading daily in an interview, he said, “I am very much single”

Sidharth also spoke about love and said, “That’s a subject I wish I could articulate. I’d be lying if I said any line [to define it]; it will be a fake line. I’m still learning the process of understanding what love is. There are so many permutations and combinations; whoever articulates it is just making it up. Nobody knows!”

He said that the idea of a perfect girl is completely flawed and added, “It’s a mirage, it’s a cheat! There is no such thing as a perfect girl. It’s not how someone is, it’s how they make you feel. That’s more important. That feeling is a sense of positivity and warmth, and you know that there is something real to it."

Sidharth also feels pressurised by the continuous glare on his relationship status and said, “I’ve worked very hard to come here [in films]. I’m not here to read about my personal life, but to work in movies, [and] create content. So, putting energy into rumours is digressing for someone like me."

Sidharth was last seen in "Aiyaary" with Manoj Bajpayee while Alia Bhatt is busy working on "Brahmastra" with Ranbir Kapoor, "Gully Boy" with Ranveer Singh and "Raazi". Jacqueline will be seen in "Race 3" with Salman Khan and will do a special Ek Do Teen song in "Baaghi 2".