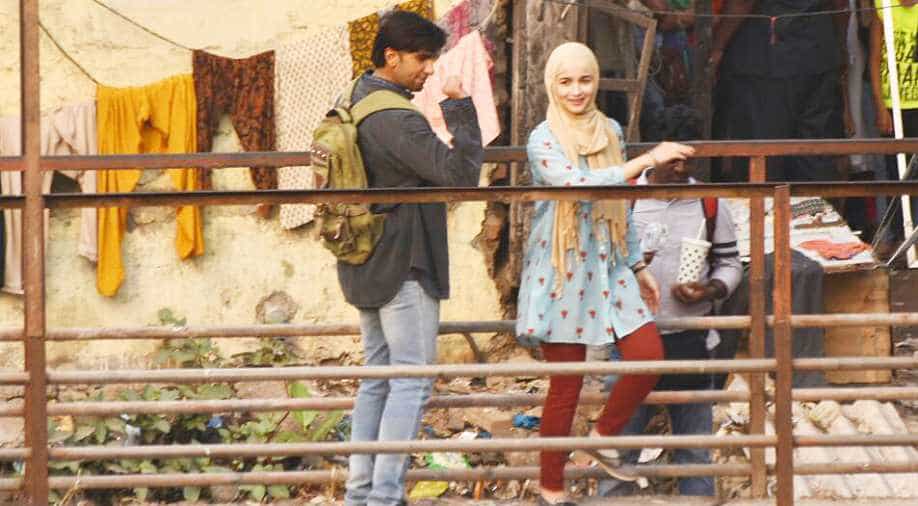 The film is directed by Zoya Akhtar and produced by Excel Entertainment. It follows the story of slum rappers of Dharavi, Mumbai, a statement issued here said.

The makers also unveiled the first look of the film on social media in which both Alia and Ranveer are seen in simple, de-glam yet pensive looks.

The Student of the Year actor has her head covered with a hijab, while the Padmaavat star is wearing a hoodie.

Ranveer's character in the film is reportedly inspired by real-life rappers, Divine and Naezy.

Ranveer is paired opposite Alia for the first time on the big screen, having been seen earlier in an advertisement.

The musical-drama film marks the second outing for Zoya and Ranveer, while it is for the first time Alia has collaborated with the Zindagi Na Milegi Dobara director.