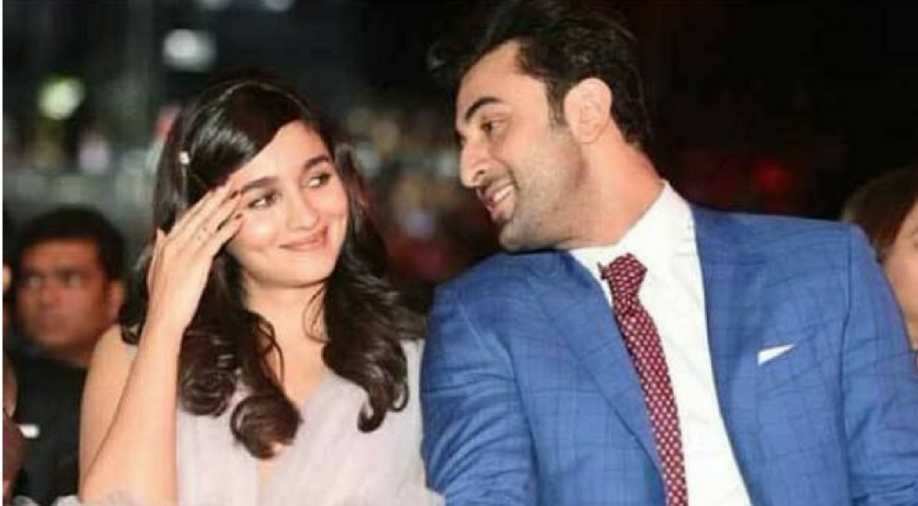 Alia Bhatt who turned 25 yesterday has now taken to clear the air about her relationship status. Currently in Bulgaria, shooting for Ayan Mukerji's "Brahmastra" with Ranbir Kapoor, Alia recently got in talks with a leading daily to talk about her personal life.

Speaking about her birthday plans on March 15, Alia said, "Our shoot has been very hectic, so the cast and crew have been shooting non-stop. But Ayan is excited about my birthday. I guess he has been planning something like a cute little dinner.”

Ever since news came of her breakup with Siddharth Malhotra, there were reports of her cosying up with her co-star Ranbir Kapoor. Rubbishing such claims, she said, “Even I get really confused when I read such things, but I strongly believe that ‘silence is golden’. It’s not as if I’m never going to have a personal life. I will and I do have one, but I feel it’s called ‘personal’ for a reason. That’s why it will always stay close to me. I am fine; people can say whatever, as I don’t get bothered by such stories. May be except when you feel something really random has been written. I just hope people don’t think that this is all I am doing in life.”

Meanwhile, on her birthday Alia shared some photos of her look from her upcoming film "Raazi".