Happy Birthday Alia Bhatt: 6 films that made the actress a star among the millennials 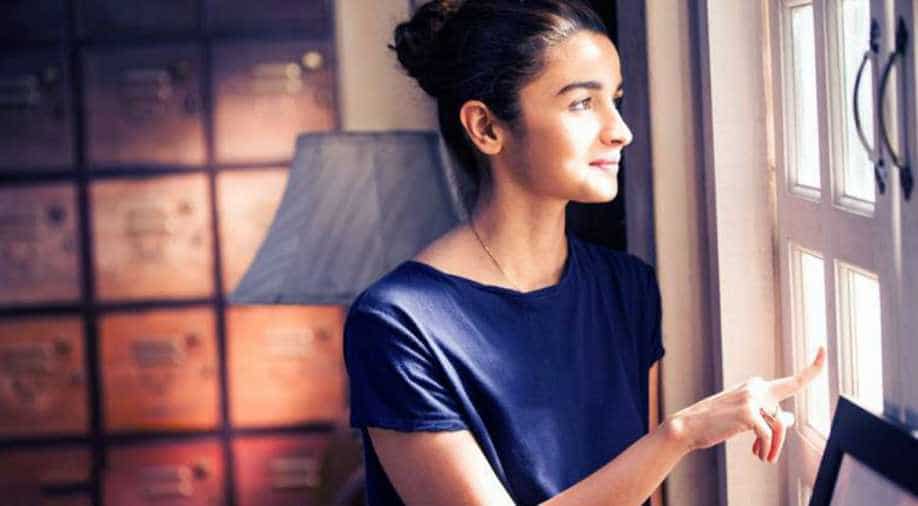 Alia Bhatt in a still from Dear Zindagi. Photograph:( India.com )

She is just 25 years old. But in a span of 6 years, Alia Bhatt has carved a niche for herself in the Hindi film industry.  One of the very few actresses who has experimented with varied films and roles, Alia, from a young age - she made her debut at 19- has steered clear of doing stereotypical roles.

From an urban girl suffering from depression in Dear Zindagi, to a Bihari immigrant who fights the odds to break free in Udta Punjab, Alia has never stuck to tried and tested roles and tried to take up films that are vastly different from each other.

in her 25th year, she has much to look forward to. She is playing a spy in Meghna Gulzar's Raazi, she is part of Ayan Mukherji's futuristic Brahmastra and Zoya Akhtar's Gully Boy.

On her birthday, here is a look back at the films that made her the star that she is.

Highway: After a very glamorous debut in Karan Johar's Student Of The Year, no one would have ever thought that Alia Bhatt was capable enough to pull off a difficult role of Veera in Imtiaz Ali's Highway. Highway was a film that dealt with uncomfortable issues, and it required a certain amount of maturity to pull off the role with ease and Alia restraint performance won hearts.

2 States: Abhishek Verman's screen adaptation of Chetan Bhagat's bestseller had Alia playing an ambitious, confident, independent modern woman- something a lot of women could relate to. He performance and her role was also very different from what she portrayed in Highway and it helped in highlighting her versatility.

Humpty Sharma Ki Dulhania: A typical family entertainer, both Alia Bhatt and Varun Dhawan were exceptionally good in their respective roles making the film popular across age groups. Their onscreen chemistry was crackling and the film gave the gen-next a new hit pair.

Kapoor and Sons: She had a small role to play in the ensemble film- but nevertheless made an impact. Her immense popularity ensured that makers included her in all promotional activities of the film even though she was not part of the core story. But the scenes that needed her to emote( that scene where she reveals how she misses her parents) - Alia was absolutely on point.


Udta Punjab: Perhaps the most difficult role for Alia's career, it had her playing a Bihari immigrant in Punjab who is held captive and raped repeatedly by her kidnappers. To bear the pain she gets addicted to drugs and how after months of withstanding abuse, she breaks free and escapes. The powerful film had other credible performances as well from Shahid Kapoor, Diljit Dosanjh and Kareena Kapoor- but it is Alia who stood out the most. For an urban girl, to understand her character and the hardships that she goes through- Alia showed amazing maturity while performing the role.

Dear Zindagi: The film may not have shattered Box Office records, but Alia's character and the film overall connected with the millennials for it addressed everyday problems that young people go through. Love, career, unnecessary expectations from friends and family- the story ticked all the boxes and even gave solutions! The film had SRK in an extended cameo and despite his looming presence, Alia managed to shine the brightest in the film.