Delhi court releases stalker because he is poor 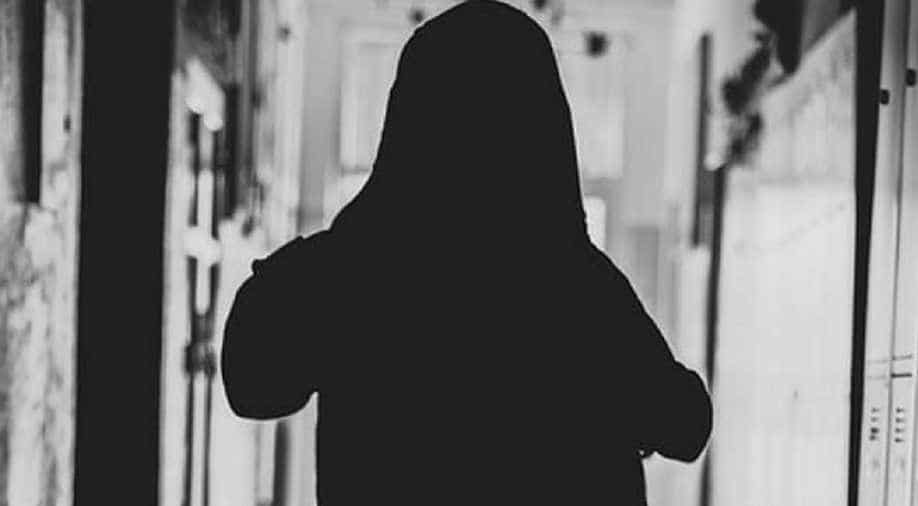 A Delhi court released a man convicted of stalking a class XII student on probation for a year considering his poor financial status.

A man name Raja was convicted of stalking a girl for months whenever she used to go for her tuition. He constantly expressed his love to her and asked to marry him despite of her saying no.

After the girl lodged a complaint in 2017, Raja was charged under section 354D of the Indian Penal Code.

In 2016 the court awarded Raja six months of jail-term however he appealed against the decision citing his poor condition and past record.

The court after seeing a report from the probationary officer which stated Raja having a clean record and was never involved in any other case released him on probation on bond of Rs 20,000 and directed him to maintain good behaviour.

"Keeping in view the all facts and circumstances, without expressing any opinion on the merits of this case and considering his poor financial condition, it is considered expedient to release him on probation for a period of one year on furnishing probation bond of Rs 20,000 with one surety in the like amount to appear and receive sentence as and when called upon during such period and, in the meantime the appellant shall keep peace and be of good behaviour," news agency PTI quoted judge as saying.