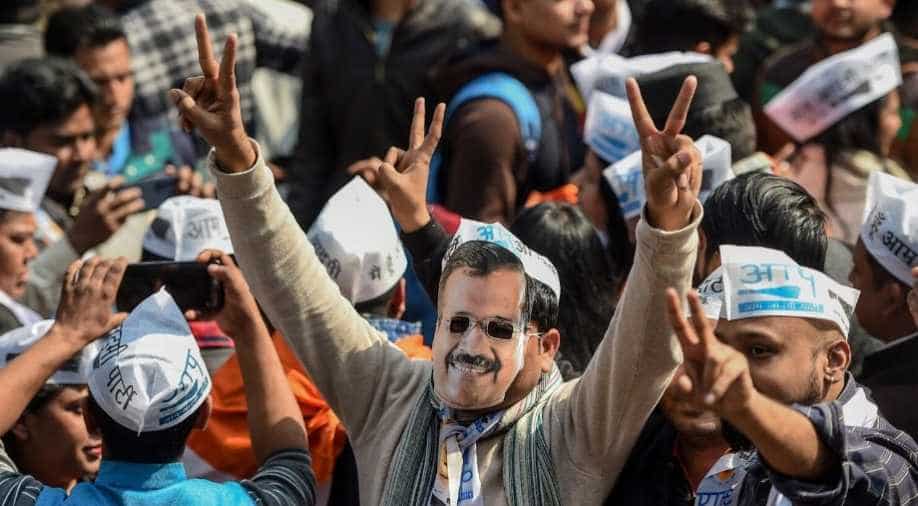 All AAP heavyweights including Sisodia, Raghav Chaddha and Atishi, Gopal Rai emerged victoriously in the keenly-watched battle of the national capital.

Soon after results started coming in favour of AAP, Chief Minister Kejriwal addressed party workers at the Delhi headquarter. On Wednesday, Kejriwal will hold a meeting with the newly-elected party MLAs at his residence.

"Congratulations to AAP and Shri Arvind Kejriwal ji for the victory in the Delhi assembly elections. Wishing them the very best in fulfilling the aspirations of the people of Delhi," the prime minister said on Twitter.

Here are the big winners and losers of the keenly-watched battle of the national capital.