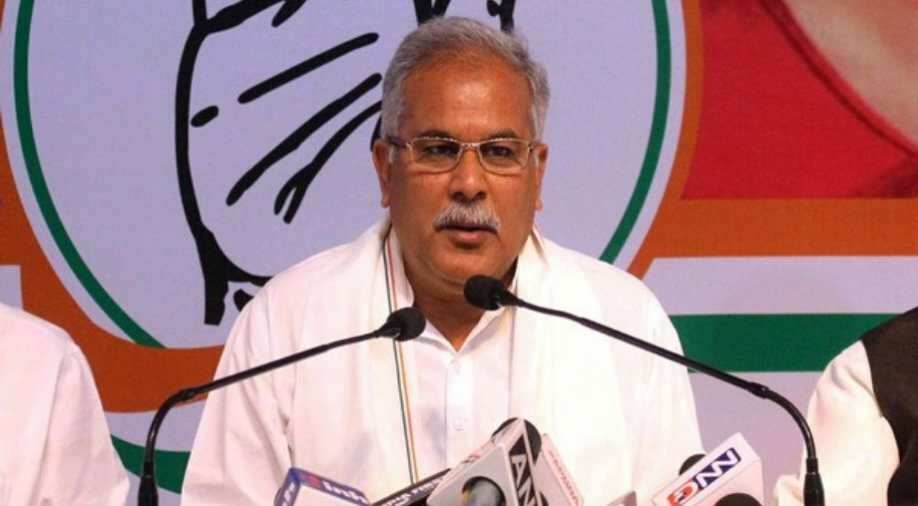 The Law and Legislative Affairs Department has written a letter to district magistrates of the eight districts to withdraw cases registered by the police against residents belonging to Schedule Tribes in Naxal-affected areas of the state.

The department asked the district magistrates to take "immediate" action to withdraw the cases under the provisions of Section 321 of the Criminal Procedure Code.

The move comes after Chief Minister Bhupesh Baghel-led state government constituted a seven-member review committee, on March 8, 2019, to review the cases while expressing deep concern over the harassment of scheduled tribe residents and villagers of Naxal-affected areas of the state, especially in Bastar region.

According to official records, 115 cases were registered in Jagdalpur, 7 in Dantewada, 8 in Kondagaon, 3 in Bijapur, 3 in Sukuma, 34 in Kanker and 1 in Narayanpur.

The Committee under the chairmanship of Supreme Court Justice AK Patnaik recommended withdrawing cases following which the Law and Legislative Affairs Department has decided to withdraw the prosecution.

As per the decision taken in the first meeting of the Committee on April 24 and October 2 and October 30, the matter was sent to the Law Department recommending the return of 313 cases registered under the Chhattisgarh Excise Act.

Other 312 cases of Indian penal code have been sent by the Patnayak committee to a committee constituted by the Director-General of Police DM Awasthi, which is under Section 265A, 265B and 321 CRPC which shall submit its report to the Patnaik Committee.