Changes in the region due to China's aggressive behaviour: India's ex-ambassador to ASEAN Gurjit Singh at WION World Order 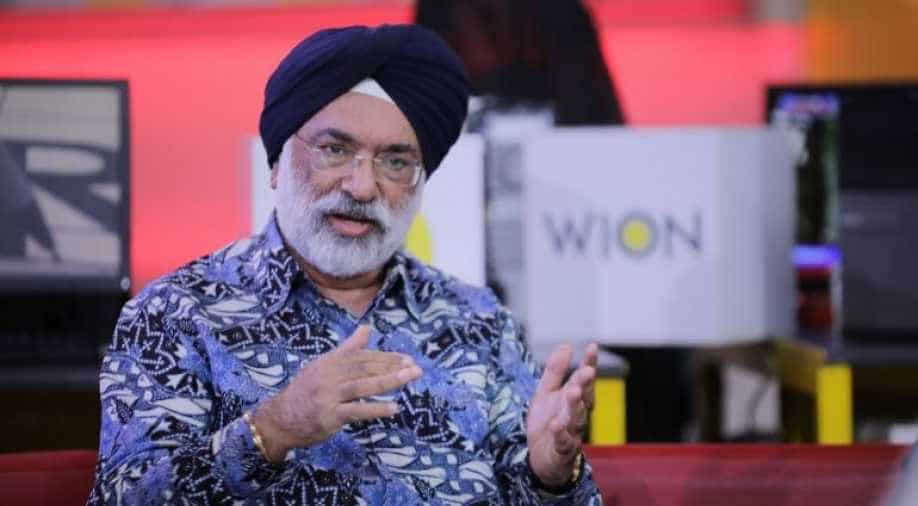 Expanding on the basic concept of ASEAN, Gurjit Singh said that ASEAN has created a system 'where everybody, without criticising anybody, still gets their point of view across.'

The WION World Order forum on Thursday hosted ambassadors of Thailand, Vietnam and Indonesia to expand and understand the concept of ASEAN, speaking at the event Gurjit Singh, India's ex-ambassador to ASEAN informed that transition from Asia-Pacific to Indo-Pacific is the clear inclusion of India in this concept.

The former Indian ambassador to ASEAN also addressed China's role in the forum, explaining "today what you have, is ASEAN-10 and you have the Quad - an informal grouping. It makes it 14 countries. Only countries out of the EAS are China and Korea. Korea has got its own reasons, but China is not among the Quad or the ASEAN 10."

"That is the unwritten story," he added.

"Whether you read PM Modi's Shangri-La dialogue speech, or you read the ASEAN outlook, the unwritten story is the changes in this region which China has instigated through aggressive behaviour," he explained, adding,"I think ASEAN in its own way follows the "middle path" of the Buddha which we would like everybody to follow. This is how I see it."

Earlier, ASEAN perceived that it may antagonise China if it engages in Indo-Pacific discourse and that by ignoring the Indo-Pacific it may allow others to shape the regional architecture and marginalise the ASEAN. The platform, however, doesn’t see the Indo-Pacific as one continuous territorial space,  in fact, it emphasises on development and connectivity and underlines the need for maritime cooperation, infrastructure connectivity and broader economic cooperation.

Gurjit Singh said there are "threats to the values and the area in which we live" without directly naming the countries, but cautioned that "that's why we constantly talk about open sea lanes."

Expanding on the basic concept of ASEAN, Gurjit Singh said that ASEAN has created a system "where everybody, without criticising anybody, still gets their point of view across."