Budget 2021: A lot of interesting themes and talking points 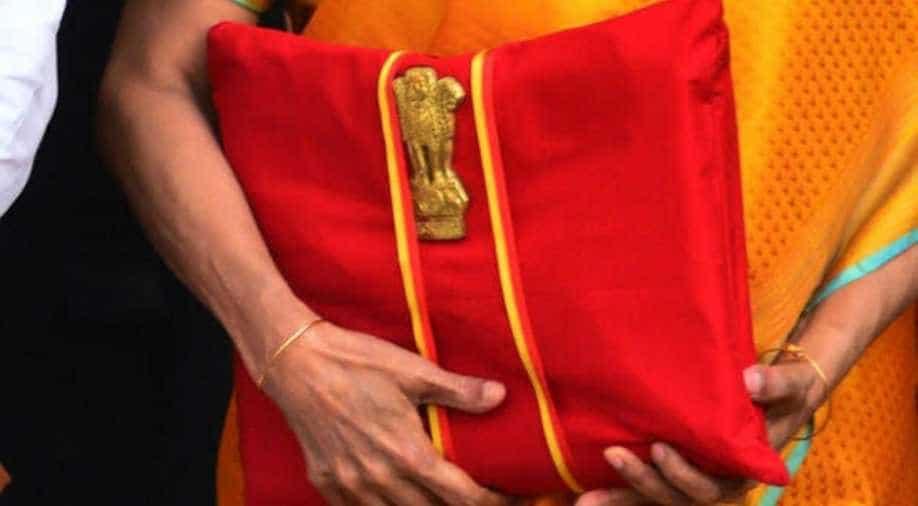 Budget 2021 has some very important decisions

Beyond the allocations, this budget featured a lot of interesting themes and talking points. Like vehicle scrapping policy, support for startups, a boost to public transport, push for regional languages.

India's finance minister Nirmala Sivaraman began her speech with an observation. The Wuhan virus has changed the world. There is promise and hope. The pandemic is relatively under control.  But for a full-fledged revival. India needs new and bold ideas. The 2021 budget has some.

Like a new vehicle scrapping policy that could help in phasing out old and unfit vehicles. This would encourage the adoption of fuel-efficient, environment-friendly vehicles and help reduce vehicular pollution and oil import bills. The thrust is on public transport. A new scheme hopes to boost the system. 18 thousand crores will be made available to improve public transport in urban areas.

The Finance Minister mentioned the word start-up 11 times in her speech. It shows how important a role they are expected to play in India's post-pandemic growth. The government has extended their tax holiday by one more year. It will incentivise the setting-up of one-person companies.

As a part of the self-reliance mission regional languages will be promoted. India plans to set up a national language translation mission. Under this, a wealth of governance and policy-related knowledge will be made available in major Indian languages.

This year's budget may leave the common man wanting more, but the new ideas and themes that feature in this budget open up possibilities for the government to promote new sectors and create new opportunities for growth.