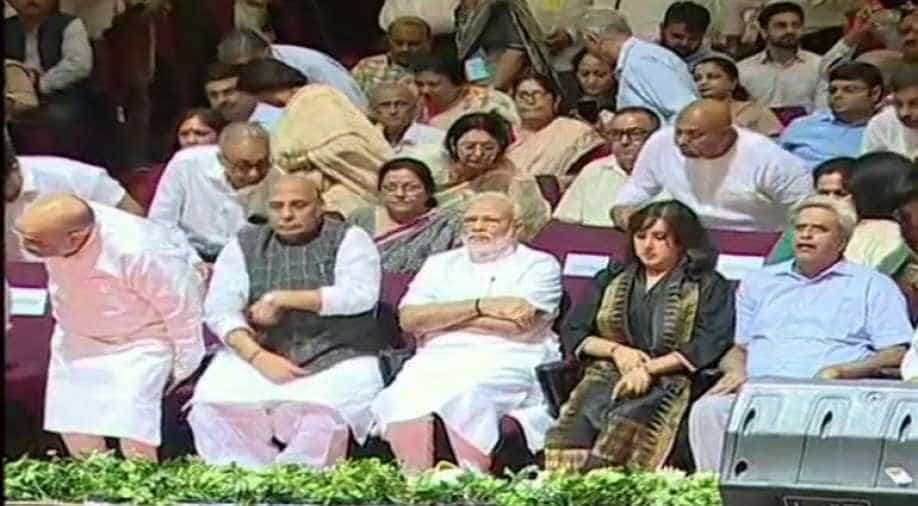 The meet was organised at the Jawaharlal Nehru Stadium in New Delhi.

Several other diplomats and leaders across the political spectrum are also expected to attend the event.

Swaraj passed away on the night of August 6 following a cardiac arrest.

Thousands bid adieu to their beloved leader as she was cremated with full state honours.