BJP had worked with Congress, MNF, ZPM in the past in Mizoram: Himanta Biswa Sarma 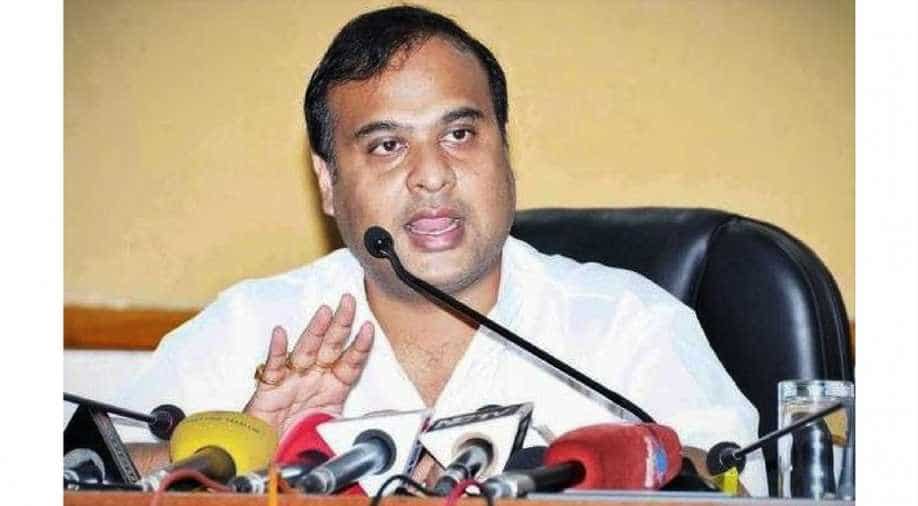 The coalition formed by BJP and Congress had faced a setback after some Congress members withdrew support to the BJP-led CADC.

Senior BJP leader Himanta Biswa Sarma Saturday said that the party had worked together with the ruling Congress, the opposition Mizo National Front (MNF) and the Zoram People's Movement (ZPM) in Mizoram and there was nothing to hide in those alliances.

BJP and traditional rival Congress had formed a coalition in the Chakma Autonomous District Council in the state and had formed its executive committee.

The party is working with MNF as constituents of the North East Democratic Alliance (NEDA), which is led by it and he is the convener, and also in the Chakma Autonomous District Council (CADC), Sarma told newsmen here.

About ZPM, he said BJP had forged electoral alliance with the party earlier too in the Aizawl Municipal Corporation.

"There was nothing to hide in the alliances with those parties and everything was transparent," he said adding that if there is any alliance in the post-assembly poll scenario that too would be transparent.

The propaganda by certain parties calling BJP an anti-Christian party is "baseless and lies" as is seen in the neighbouring states of Nagaland and Meghalaya, he added.

The election to the 20-member CADC on April 20 had thrown up a fractured mandate with the MNF getting eight seats, the Congress six and the BJP five. The polling for one seat was stayed by the Gauhati High Court.

The coalition formed by BJP and Congress had faced a setback after some Congress members withdrew support to the BJP-led CADC.