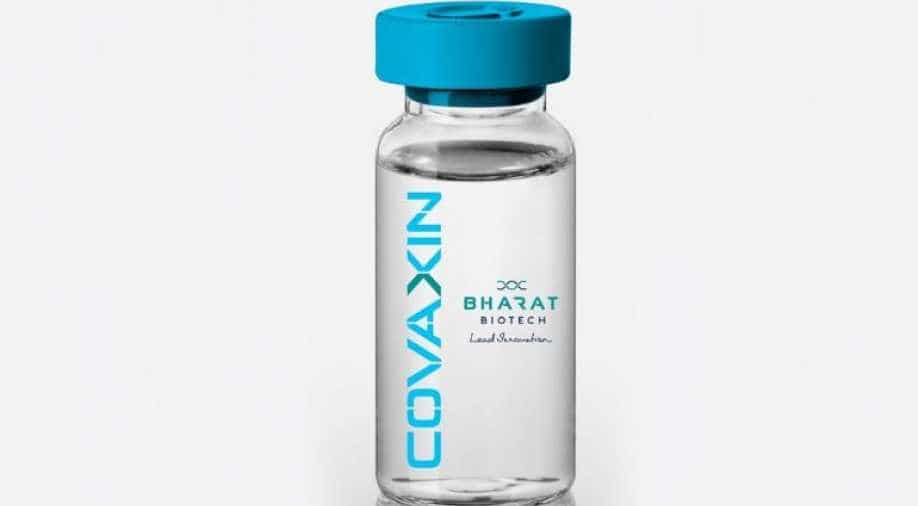 'All treatment costs for the subject was fully paid for by the sponsor, and the subject is safe,' Bharat Biotech said

India's pharmaceutical company Bharat Biotech International Ltd has now, months later, revealed that during Phase 1 of the human trial of COVID-19 vaccine, the company had an adverse event.

In August 2020, a patient who was given the vaccine was hospitalised after receiving the dose of the COVID-19 vaccine Covaxin. However, the company and the doctors involved made sure the issue was not made public, so as to not let the public panic. The decision was taken by the Central Drugs Standard Control Organisation and its head Drug Controller General of India V.G. Somani.

“The adverse event during phase I clinical trials during August 2020 was reported to the CDSCO-DCGI within 24 hours of its occurrence and confirmation. The adverse event was investigated thoroughly and determined as not vaccine related," the company said in a statement.

As per local reports, the patient who was hospitalised is a 35-year-old volunteer from Western India, with no co-morbidities. He was admitted for treatment of viral pneumonitis, and was discharged within a week. It was made clear that the patient was not admitted due to the side effects of the vaccine. However, "all treatment costs for the subject was fully paid for by the sponsor, and the subject is safe," Bharat Biotech said.

The company also claimed that it got approval for the next two phases of trials only after going through a detailed investigation about this adverse event. the company has now started the third and final phase of human trials for Covaxin which will be conducted on nearly 26,000 participants which can cost the company approximately Rs. 250 crore.

The other coronavirus vaccines being developed by AstraZeneca and Johnson & Johnson had temporarily paused their trials after similar events had taken place during their trials.