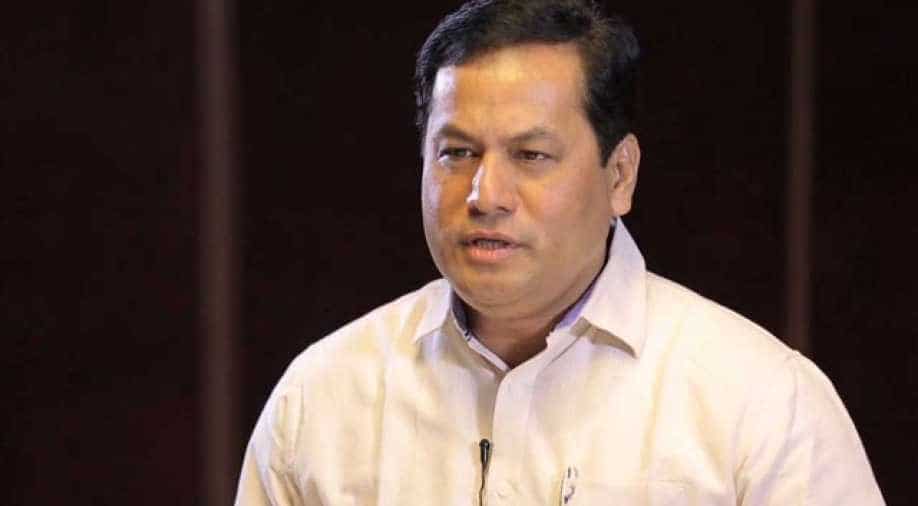 Assam CM Sonowal said his government is committed to keeping people safe and has made dedicated efforts in this regard.

Assam Chief Minister Sarbananda Sonowal on Friday said that his government is making all-out efforts, including setting up of COVID-19 hospitals, to ensure best healthcare services for the patients.

Sonowal visited COVID care centres at IIT Guwahati and Maniram Dewan Trade Centre here to view the arrangements made for patients following a recent surge in the number of cases in Guwahati, an official release said.

Health and Family Welfare Minister Himanta Biswa Sarma along with his junior minister Pijush Hazarika and officials of the health department apprised Sonowal about the facilities available at the centres, it said.

There are provisions for 800 isolation beds at IIT Guwahati and 440 beds at Maniram Dewan Trade Centre, the release said.

Due to the proactive steps of the health department, more than 6,000 people have recovered so far while 3,000 patients are under treatment, the chief minister was quoted as saying.

He urged the people of the state to strictly adhere to the guidelines issued by the health department on COVID-19.

Sonowal said his government is committed to keeping people safe and has made dedicated efforts in this regard.

He also praised the residents of Guwahati for sincerely following the norms of the ongoing lockdown in the city.

Indian govt to issue e-passports from next year: Report