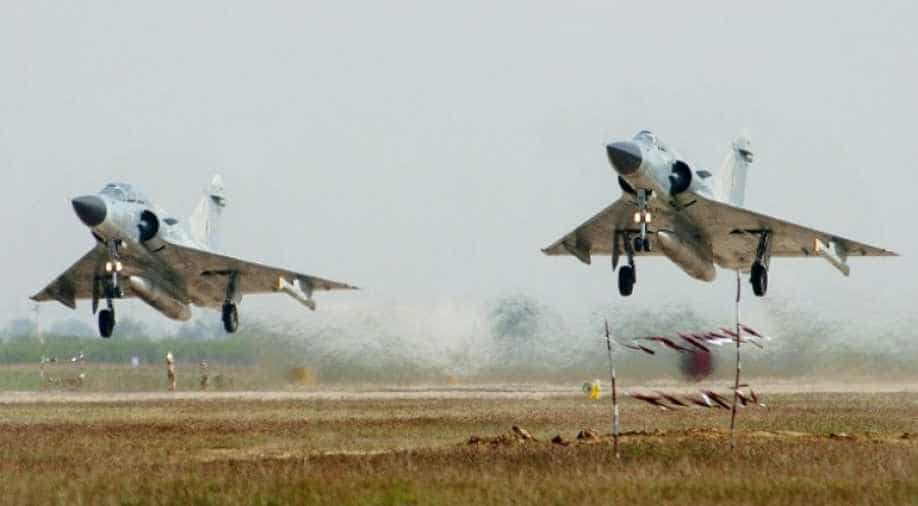 WION has learnt that PM supervised and was present in the situation room at South Block when the strike happened.

But the planning for the air strike began a few days after the Pulwama attack, according to intelligence agencies.

Source in the intelligence agencies say the plan was presented to the government by Air Chief Marshal Birender Singh Dhanoa a few days after the attack on CRPF convoy in Jammu and Kashmir's Pulwama in which 40 soldiers were killed. The proposal was cleared by the government between February 17-18, the sources said.

The Indian forces then conducted surveillance - both airborne and on the ground - with Heron drones. India bought 50 of these long-endurance drones from Israel for US $500 million. A Heron drone can perform strategic and tactical missions, can reach an altitude of 35,000 feet, stay in the air for more than 45 hours and has a flight range of 350km.

The Air Force then assigned the targets to two Mirage squadrons and the best pilots were chosen for the mission. The 12 Mirage-2000s, armed with laser guided bombs, took off from Gwalior in batches along with the Heron drone from a secret airfield.

WION has learnt that PM supervised and was present in the situation room at South Block when the strike happened.

The fighter jets dropped their payloads between 3.43am and 4.04am and returned to their base safely, say sources. News agency ANI reported that a total of six bombs were dropped on the terror camps. NSA Doval was informed about the success of the mission, who subsequently briefed Prime Minister Narendra Modi.

Briefing the media after Indian Air Force's targeted air strikes on terror camps across the Line of Control, Foreign Secretary Vijay Gokhale said India was firmly and resolutely committed to taking all measures to fight the menace of terrorism, he said and added that the non-military pre-emptive action was targeted specifically at JeM camp.

The selection of the target was also conditioned by our desire to avoid civilian casualties, he said adding that a large number of JeM terrorists, trainers and jihadis were eliminated in the operation.