The Jaish-e-Mohammed, which claimed the attack, said the terrorist who carried out the attack was carrying 350 kgs of explosive in his car but officials said that was propaganda. 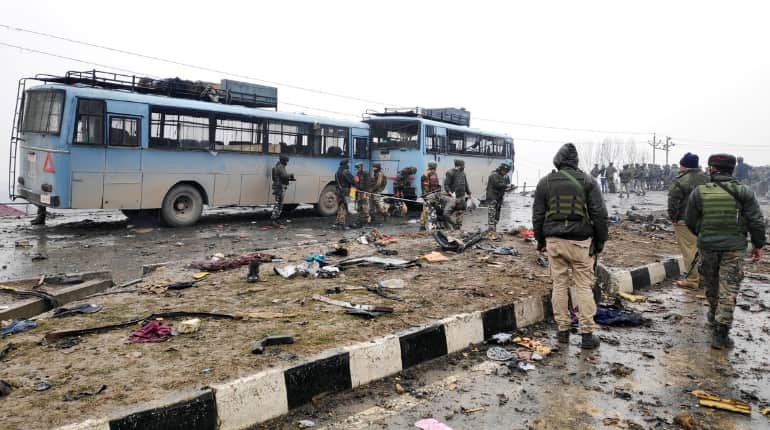 Over 40 CRPF personnel were killed when a Jaish-e-Mohammad (JeM) terrorist rammed a vehicle carrying over massive explosives into their bus on Srinagar-Jammu national highway on Thursday at around 3.15 pm at Ladhu Modi Lethpora.

The convoy consisted of 78 buses in which around 2,500 CRPF personnel were travelling from Jammu to Srinagar. 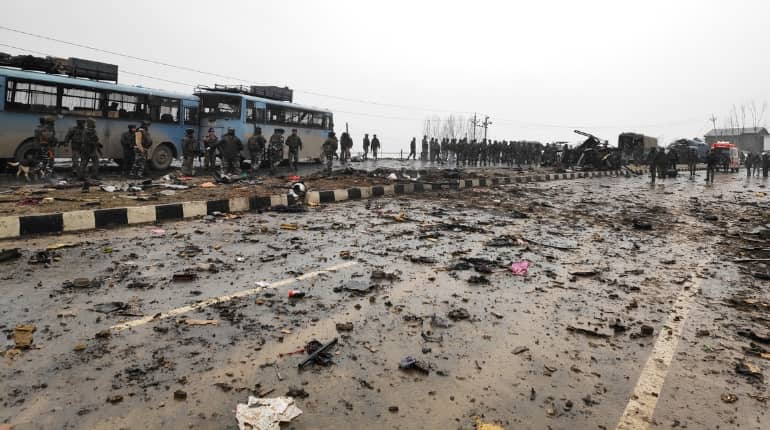 Reports suggested that the vehicle used by the suicide bomber to carry out the Pulwama attack was a Mahindra Scorpio which carried 200 kg explosives. 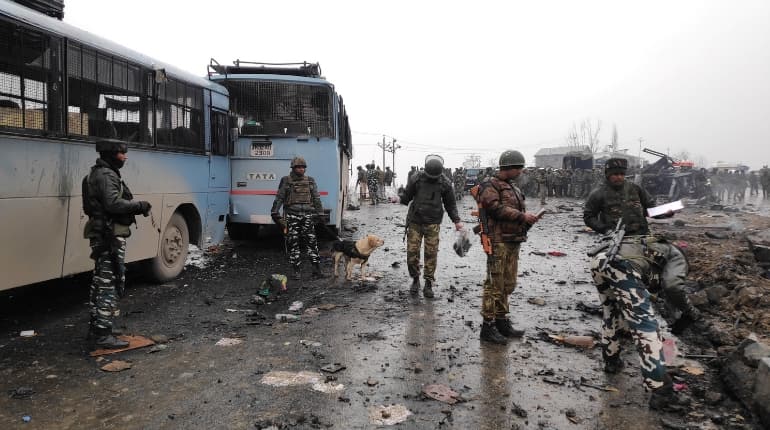 The bus which came under the main impact of the blast belonged to 76 battalion of the CRPF. 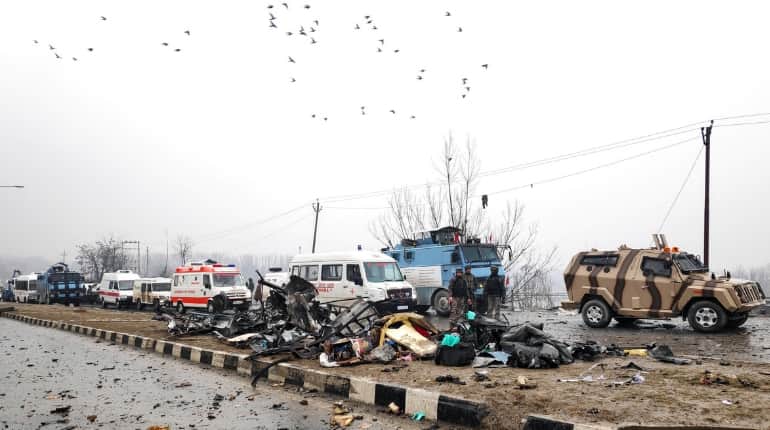 Political parties unanimously passed a resolution to support the security forces, soon after which customs duty on all Pakistani goods was increased to 200 per cent.

As India upped the ante, foreign minister of Pakistan assured that they were more than willing to cooperate and find the persons responsible for the attack provided India is willing to share evidence of Pakistan's involvement in the lethal attack. 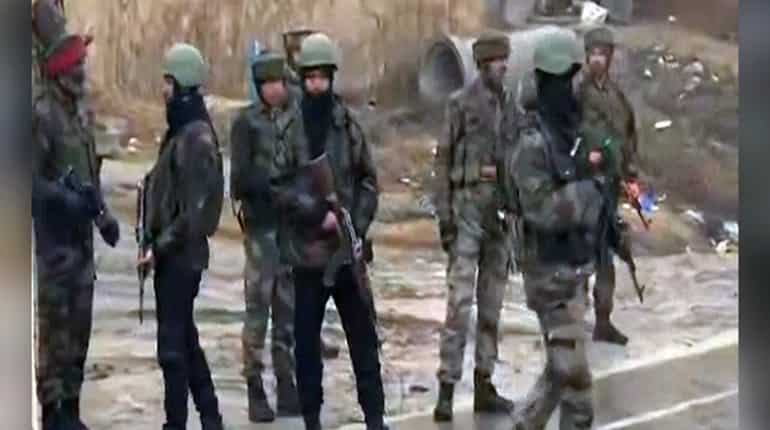 Pakistan accused India of threatening regional security, while Jamaat-e-Islami leaders were detained amid speculations of a wider crackdown on separatists in Jammu and Kashmir.

Prime Minister Modi said that the fight is for Kashmir. "Kashmiris have suffered the most due to terrorism, and the rest of the country must stand in their support," he added. 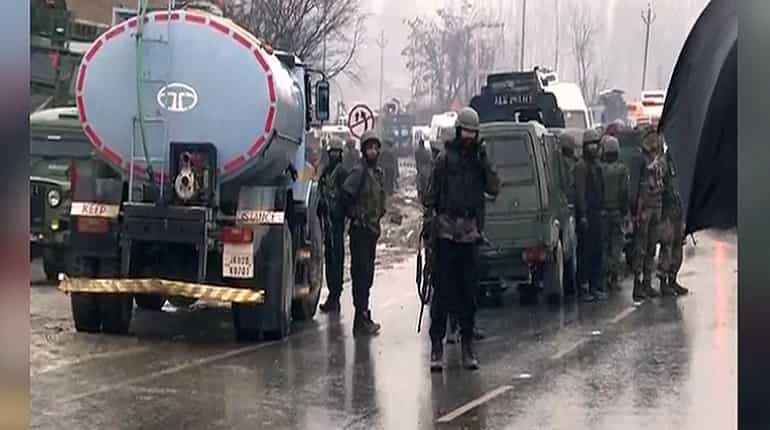 Kashmir has been plagued by violence for years, with clashes between security forces and terrorists killing more than 100 civilians over the past year.