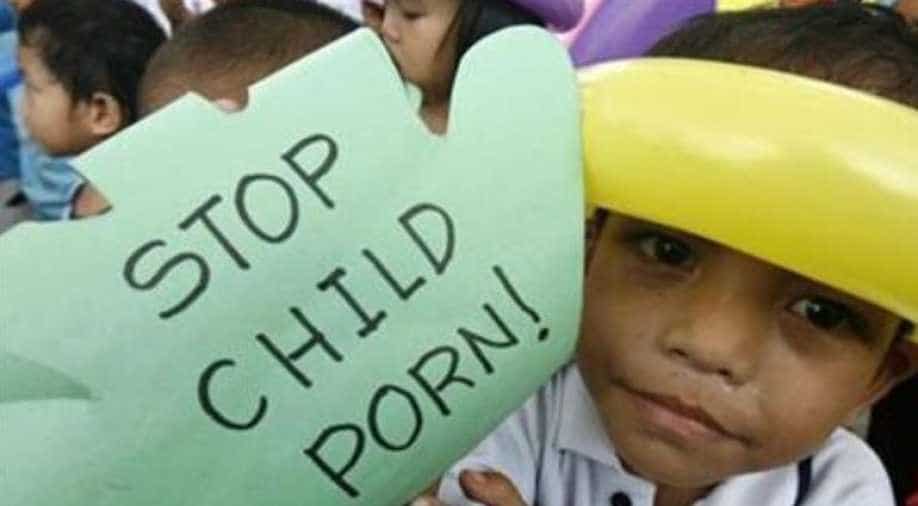 An alarming increase of traffic has been observed in the searches of child pornograohy from India. Media platforms have been sent notices by the NCPCR over this.

With an alarming increase in the traffic for child pornorgraphy from India, National Commission for Protection of Child Rights (NCPCR) has issued a notice to social media platforms like Google, Twitter and WhatsApp highlighting its concern.

NCPCR started an independent investigation on Child Sexual Abuse Material (CSAM), and based on the evidence procured from the investigation, the online platforms have been given till the end of April to respond back to the notice issued to them.

The increase in traffic has taken place during the lockdown period, according to the report.

The report by India Child Protection Fund (ICPF) titled 'Child Sexual Abuse Material in India'. The research revealed demand of obscene content in over 100 cities in India, mainly New Delhi, Chennai, Mumbai, Kolkata, Bhubaneswar and Indore' New Delhi topped the list. The overall demand for child pornography was an average of 5 million per month in 100 cities on the public web during December 2019, which has now alarmingly spiked.

"ICPF has warned that this indicates millions of paedophiles, child rapists and child pornography addicts have migrated online, making the Internet extremely unsafe for children. Without stringent action, this could result in a drastic rise in sexual crimes against children," said ICPF.

In the notice sent to Twitter India, NCPCR said, "It is seen that as per your standard terms and conditions, a person of 13 years and above is eligible to open an account on Twitter. If you are allowing children at the age of 13 to open an account, the commission is of the view that you can't allow the other users to publish, propagate pornographic material, links etc. on Twitter. Another concern of the commission is that the accessibility of the pornographic material to the children through these links on Twitter."

In a similar notice to Google India, NCPCR wrote, "It is noticed during inquiry that pornographic material is accessible through the apps available on Google Play Store. By mere downloading these apps from the platform the user can access such material. This is enabling accessibility of the children to such material. There is also possibility that the CSAM is also available on these apps making it much grave issue."

"The links to these groups were found to be propagated by various handles on Twitter. The commission is of the view that propagating links of these WhatsApp groups on Twitter handles is a serious matter,' NCPCR informed WhatsApp India in its notice.

Addressing the media, Nivedita Ahuja, spokesperson for the ICPF said, "This is a blatant violation of the directions of the Honourable Supreme Court, and a violation of national policy. Pornographic websites are playing hide-and-seek with Indian law and judiciary by simply changing their website URLs."

NCPCR expressed its concern over the safety of minors in this lockdown period after the investigation revealed the chilling reality of CSAM content in the country.