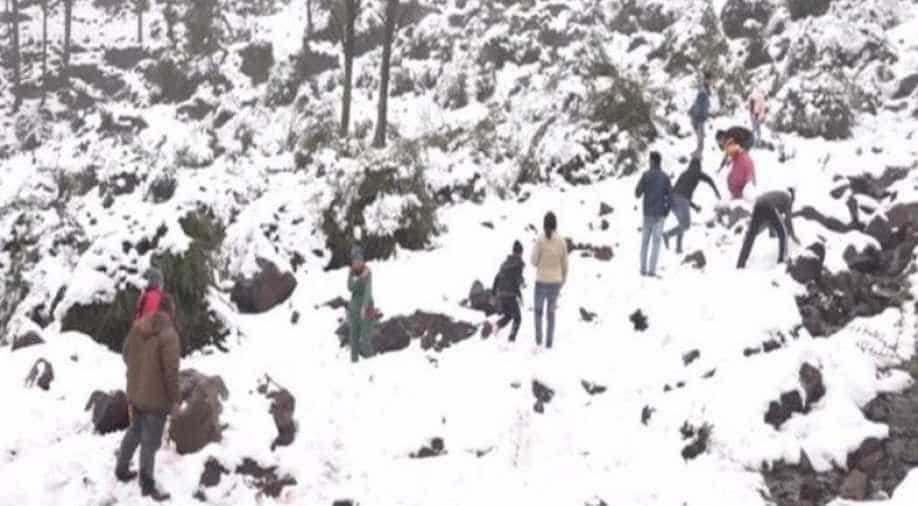 Three trekkers from Maharashtra have died due to heavy snowfall in India's Kinnaur district of Himachal Pradesh state, while the 10 other trekkers have been rescued.

On October 17, the group of 13 trekkers – 12 from Maharashtra and 1 from Kolkata started their trekking from Rohru to Burua village in Kinnaur district but they were stranded at Burua Kanda area due to heavy snowfall in the region.

Three trekkers have died while 10 of them have been rescued. The dead are lying somewhere at around 15,000 feet. ITBP team is reaching the spot today to search the bodies," said ITBP.

The deceased have been identified as Rajendra Pathak, Ashok Bhalerao and Deepak Rao.

Last week, at least 11 of 17 trekkers had gone missing due to heavy snowfall and inclement weather, during a trek to Chitkul in Himachal Pradesh via Harsil in Uttarkashi.