As per historical records, soldiers from this battalion were posted at Mian-Meer, Pakistan, and killed British officers in a revolt. They were captured by the British army near Ajnala and executed. Photograph:( WION )

Some historians believe the remains belonged to persons slain in rioting during India's and Pakistan's partition. The other widely held view, based on historical evidence, is that these are the skeletons of Indian troops murdered by the British army during the insurrection of 1857, when India was fighting for independence.

In an important development, scientists from the Centre for Cellular and Molecular Biology (CCMB), along with other researchers from Panjab University, Birbal Sahni Institute, and Benaras Hindu University, unravelled the mystery of the huge human skeletons that were found in the well of Ajnala in Punjab a few years back. The scientists established that these 160-year-old skeletons belonged to residents of the Ganga plain.

In early 2014, a large number of human skeletons were excavated from an old well in Ajnala, Punjab.

Some historians believe that these skeletons belong to people who were killed in riots during the partition of India and Pakistan. The other prevailing belief, based on various historical sources, is that these are the skeletons of the Indian soldiers killed by the British army during the revolt of 1857, when the Indian freedom struggle.

However, the identity and the geographic origins of these soldiers have been under intense debate due to a lack of scientific evidence. 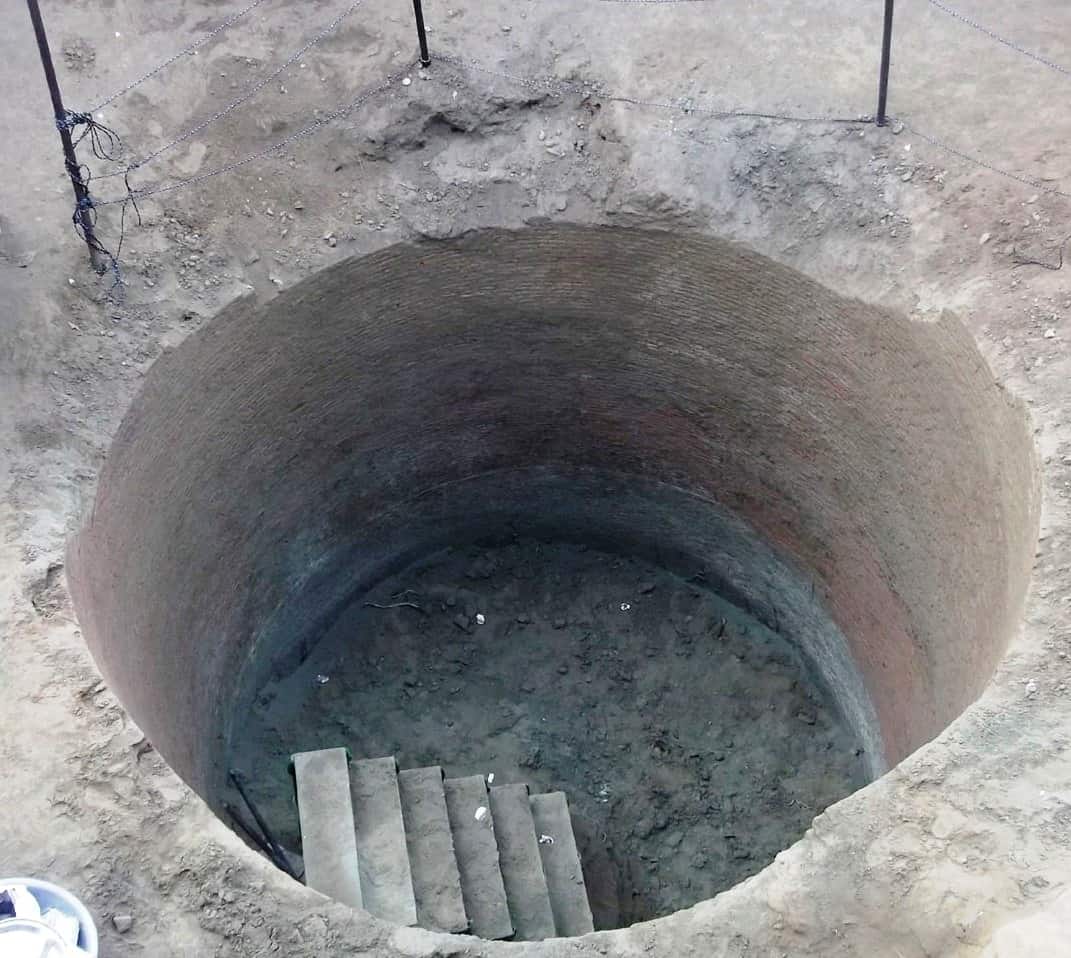 (The abandoned well in the Ajnala town of Punjab’s Amritsar)

The findings of this study revealed that the skeletons belonged to residents of the Gangetic plain region. The study was published today (April 28, 2022) in the journal- Frontiers in Genetics.

"DNA analysis helps understand the ancestry of people, and isotope analysis sheds light on food habits. Both the research methods supported that the human skeletons found in the well were not of people living in Punjab or Pakistan. Rather, DNA sequences matched with people from UP, Bihar, and West Bengal, "said Dr K. Thangaraj, Chief Scientist, CCMB; Director, Centre for DNA Fingerprinting and Diagnostics, Hyderabad, and a senior member of this team.

"The results of this research are consistent with the historical evidence that the 26th Native Bengal Infantry Battalion consisted of people from the eastern part of Bengal, Odisha, Bihar, and Uttar Pradesh, stated Dr. J.S. Sehrawat, the first author of this study.

As per historical records, soldiers from this battalion were posted at Mian-Meer, Pakistan, and killed British officers in a revolt. They were captured by the British army near Ajnala and executed.

Dr Niraj Rai, the lead researcher of this team and an expert on ancient DNA, said that scientific research done by this team helps look at history in a more evidence-based way.

Prof Gyaneshwer Chaubey, Department of Zoology, BHU, which played a crucial role in the DNA study, stressed that the findings of this study would add a significant chapter in the history of the unsung heroes of India's first freedom struggle.

Dr Vinay Nandicoori, Director, CCMB, said, "ancient DNA study is a powerful tool not only to understand our past but also helps us understand historical perspective. He further said that CCMB plans to take up a large-scale ancient DNA study, which would unravel several historical and prehistoric facts."