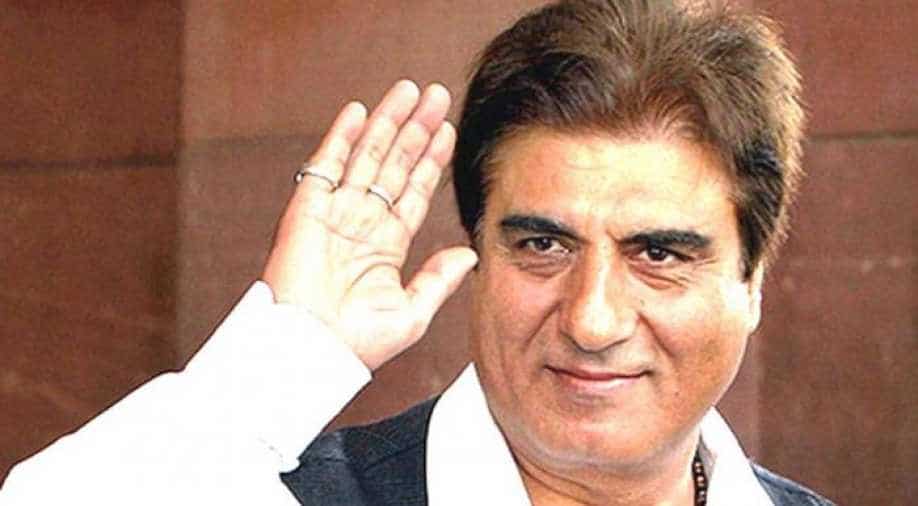 With the BJP riding a Modi wave that took it past its 2014 tally of 282, the opposition was left way behind with the Congress winning only 52 seats.

Raj Babbar, president of the Uttar Pradesh unit of Congress, has sent his resignation to party president Rahul Gandhi after losing his Fatehpur Sikri seat by a margin of over 4,95,065 votes to BJP's Rajkymar Chahar and Congress's dismal performance in the Lok Sabha elections 2019. The party won only one seat in Uttar Pradesh and might even lose the status of the principle opposition party after the BJP's stellar performance.

Babbar sent his resignation taking responsibility for the party's showing in the just-concluded polls, spokesman of the party's UP unit Rajiv Bakshi said.

"The results are depressing for the Uttar Pradesh Congress. I find myself guilty of not discharging my responsibility in a proper manner," Babbar tweeted on Friday.

In Odisha, the chief of Congress' state unit Niranjan Patnaik announced resignation from his post.     "I have sent my resignation to AICC President (Rahul Gandhi) owning moral responsibility for the party's poor show in both Lok Sabha and Assembly polls in the state," Patnaik said.

While the Congress won only one Lok Sabha seat and nine assembly seats in Odisha, Patnaik also faced defeat in the assembly polls.

Admitting that the Congress had failed to win the confidence of the people, Patnaik said, "The party needs to take concrete steps to set the organisation in proper shape by getting rid of opportunists and attracting youths into its fold."

He said that a committee, headed by senior leader Narasingha Mishra, has been set up to ascertain the reason behind the drubbing suffered by the Congress in Odisha.

The chief of Congress's campaign committee in Karnataka too has offered to resign taking moral responsibility for party's drubbing in the state.

Sealing its phenomenal electoral victory, the Narendra Modi-led BJP crossed the 300 mark and was leading in one seat as counting for votes for 542 Lok Sabha seats neared its end on Friday.

With the BJP riding a Modi wave that took it past its 2014 tally of 282, the opposition was left way behind with the Congress winning only 52 seats, two less than it needs for a Leader of Opposition post in the lower house and marginally more than the 44 it got in the last general elections.