Who was Pasha Lee? Ukrainian actor, who took up arms for his homeland, killed in Russian shelling 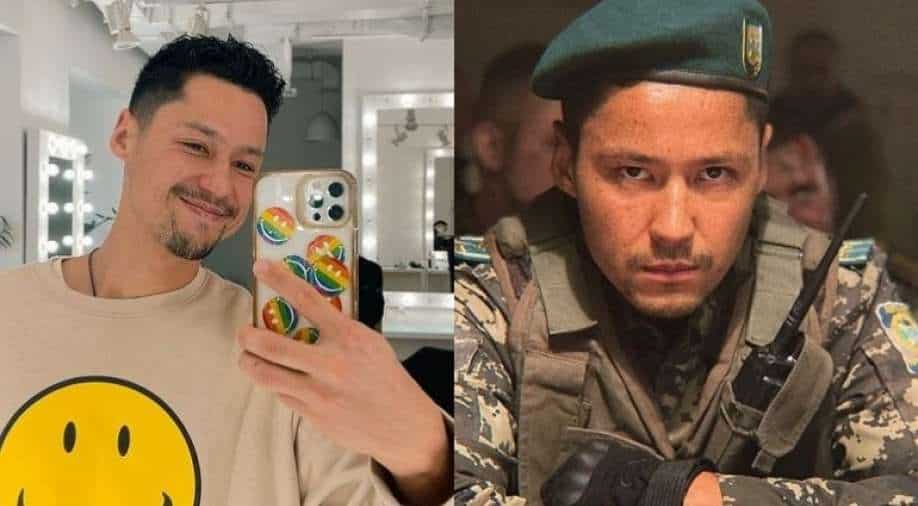 Pasha Lee was a well-known face and has worked on a variety of TV shows and movies.

Ukrainian actor Pasha Lee, who put himself on the front line for his country amid the Russian invasion, was killed on Sunday, March 6 in Irpin, Ukraine. He was 33-year-old.

As per the reports, Pasha was killed in Irpin, just west of Kyiv, in shelling by Russian forces. Lee joined the Territorial Defense Forces of the Armed Forces of Ukraine last week to defend his homeland during the ongoing Russian invasion. Talking to his social media account, Pasha revealed to his fans and followers that he had joined his country's fight against Russia.

In a post to his Instagram account on Saturday, Lee wrote “For the last 48 hours there is an opportunity to sit down and take a picture of how we are being bombed, and we are smiling because we will manage and everything will be UKRAINE 🇺🇦 WE ARE WORKING !!!,'' he wrote.

Who was Pasha Lee?

Pasha Lee was born in Crimea and he rose to fame in Europe with his parts in 2016’s action-comedy 'Selfie Party', sports-action film 'The Fight Rules'. Apart from his acting role, Lee was most famous as a host on the popular Ukrainian entertainment program 'Day At Home.'

Pasha Lee was a well-known face and has worked on a variety of TV shows and movies, such as Oleksii Shaparev’s 'The Fight Rules' and Lyubomyr Levytsky’s 'Shadows of Unforgotten Ancestors' and many others. Pasha also dubbed many famous Hollywood films including 'The Hobbit' and 'The Lion King' in Ukrainian.

Several fans, followers and colleagues paid their tribute to the late actor. Some fans took to the comments section of his last post and called him the country's angel, while some refused to believe the shocking news of his death was true.

Ukrainian actress Anastasiya Kasilova, who worked with Lee on the crime TV show 'Provincial,'' took to Facebook to mourn Pasha's death.
“He is an actor, TV presenter, my colleague and a good acquaintance,” Kasilova posted about Lee. “Never forgive!”

Paying tribute, fellow actor Evgeny Shekera called him a “real hero” in a social media post. “He was an example of dedication and always an inspiration to me.  When he was around I smiled, when we met, he hugged me. Pash - I love you. You meant a lot to me and to all people.”

Singer Dmitry Shurov also paid tribute to Lee, “And it is possible to understand this only by experiencing it on your own.When you lose everything that is valuable to you. When there is no more earth under your feet. There can be no sufficient punishment in this world for those who start wars. Rest in peace….a good and wonderful warrior of light, Pasha Lee. ”