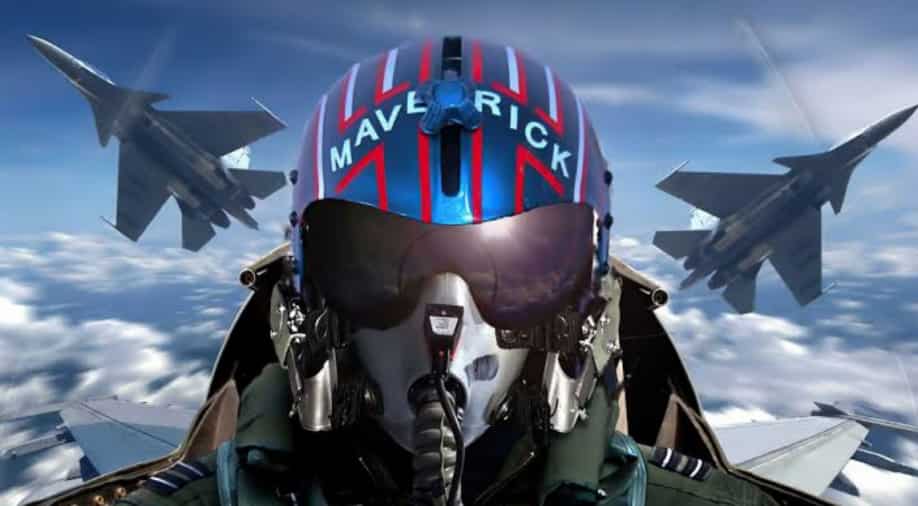 Before the release, the movie was premiered at the Cannes this year, where the whole team and Tom received a standing ovation.

As it was expected, Tom Cruise starrer drama 'Top Gun: Maverick' has taken the box office by storm with the same speed the first part did. The sequel of the blockbuster movie 1986 'Top Gun' was released this week in different parts of the world and is doing wonders.

The movie that brought Tom Cruise back to the cockpit opened up with great reviews and looking at the box office collection, the movie raked in $19.3 million on Thursday at the domestic box office via Variety.

The movie is projected to cross $85 million to $100 million over the Memorial Day weekend, via Variety.

The movie, which was released in India on May 27, opened up with not so good response. As per trade analyst Ramesh Bala, the film has earned Rs 2 crore. ''#TopGunMaverick opens to 2 cr Nett in India.. Thursday,'' he tweeted.

The movie was set to release originally in the year 2020 but got postponed due to covid-19. After two years, the movie was finally released this year.

Before the release, the movie was premiered at the Cannes this year, where the whole team and Tom received a standing ovation.

Before the release of the movie, Cruise shared a special message for his fans on Twitter. "36 years after the first film, #TopGun: Maverick is finally here. We made it for the big screen. And we made it for you, the fans. I hope you enjoy the ride this weekend," he tweeted.

In the film, Cruise reprised his role as Captain Pete “Maverick” Mitchell, now an instructor of new recruits at the Navy flight school. Directed by Joseph Kosinski, the movie also stars Jennifer Connelly, Jon Hamm, Glen Powell among others.